I took up a lot of different courses during my four years of engineering but almost all of them ended up disappointing me.

But before talking about my journey, I believe it is necessary to talk a bit about how I got introduced to coding.

It was pretty early, probably in the eleventh grade, when I was first introduced to C++. We were asked to create a very basic project using the language and although so much work wasn’t necessary, I ended up creating a piano on C++ and scaled that up a year later for my twelfth grade project by adding an option to record.

That was a great feeling, to have been able to create something from scratch and being able to control the way it works. That’s when I knew that this was what I wanted to do going forward.

One of the few reasons for choosing this particular college was that there wasn’t going to be a lot of pressure in terms of attendance. I chose the information technology stream, and having done my research in terms of job placements in different colleges, it was clear that I needed to do something on my own to get somewhere good.

Then I started solving some basic problems on CodeChef. The focus gradually shifted towards data structures but as mentioned earlier, the few courses I took up outside college were extremely underwhelming. I was running around without any directions to follow and taking up anything that seemed like a solution.

In between, a coding bootcamp happened that seemed like a good learning experience and yet another disappointing course, this time about machine learning, but the real turning point happened almost at the end of fourth year.

I had had a few internships, again bad decisions from my end if I look at them in hindsight because there was very little learning, and had eventually managed to bag a few job offers — two on-campus and two off-campus. I believe I would have even taken up one of them had it not been for this particular company in Mumbai that I interviewed with.

I got rejected in the preliminary round but the way things worked there, how the people at the organization were, I was sure thereafter that if I took up a job, it had to be at a place like this.

Thereafter, I ended up rejecting all offers that I had, to strive for a top tier company like the one I interviewed with. This was just a leap of faith that I had to take to know for sure if I actually had it in me.

I saw that InterviewBit had launched a course for those like me and having used the platform before, I pinned my hopes on it. The IB platform in itself was very well organized in terms of questions and the fact that there would be referrals also added to the decision.

And I don’t regret any bit of it.

At that point, I said to myself that this is my last shot. If I call it a challenge to myself, that would be a lie. More than anything, I believe I was crestfallen. What added to the earlier failure was an interview at one of the world’s largest technology companies. I was so tense that I almost vomited on the day and obviously, I couldn’t crack that.

But the time at Scaler Academy slowly changed things. Things were defined, I followed what was assigned very sincerely. Everything was covered well, and quickly. You know what you need to do everyday, it is achievable but isn’t too easy either. It isn’t supposed to be, and once you do that day in and day out, you feel motivated. There is a sense of achievement.

After 1.5 months of being at Scaler, I was able to crack two huge offers. One was from a FAANG company and another from Urban Company, where I currently work.

The opportunities you are exposed to via Scaler are massive and are unlikely to come your way if you aren’t from a tier-I college. I’d like to thank Kshitij Mishra sir and Vivekanand Vivek sir for going above and beyond to teach things.

And while things look good at the moment, I believe it is only the beginning of good things. There is a lot more to scale.

(This was first published on Medium here) 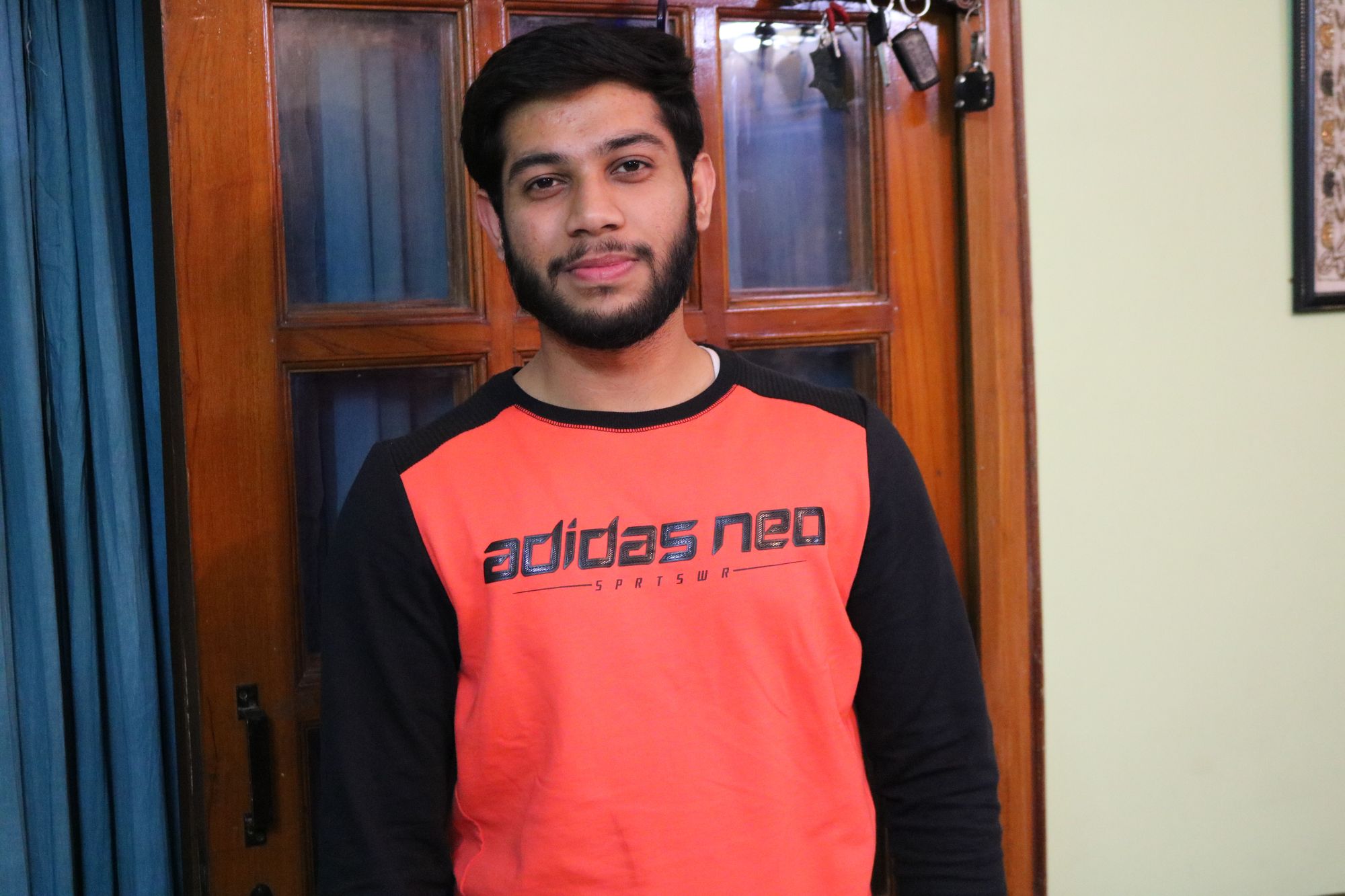 Joining Scaler Academy Was The Best Decision Of My Life 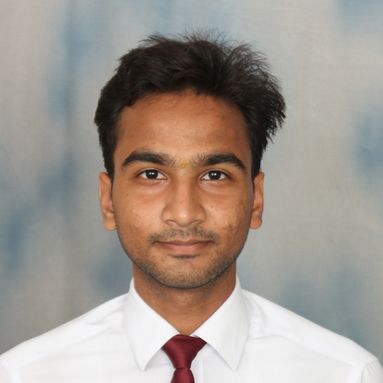 Why Developers should try Scaler! 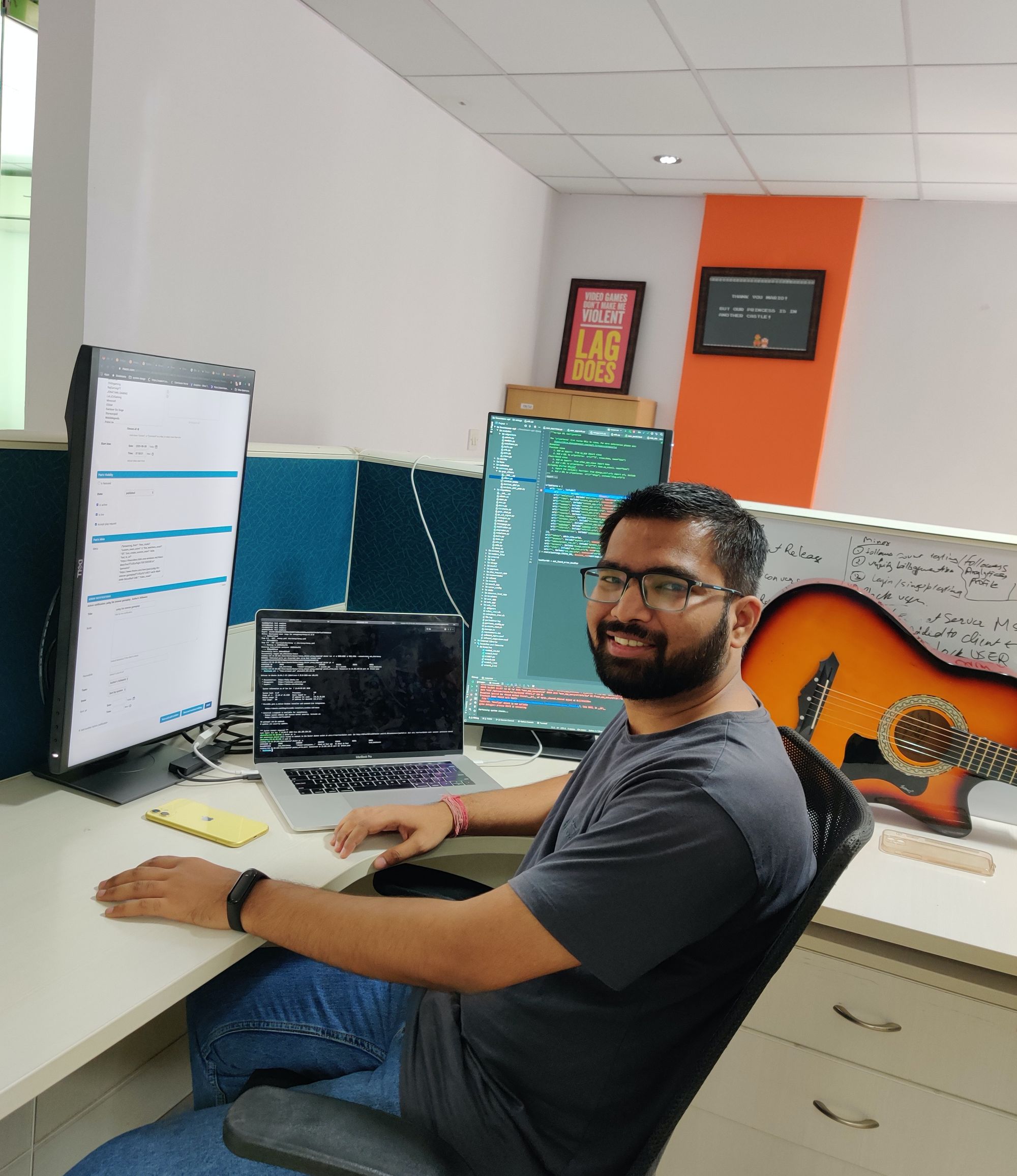 Scaler Made Me Realize That I Belong

Why Should You Choose Scaler Academy? 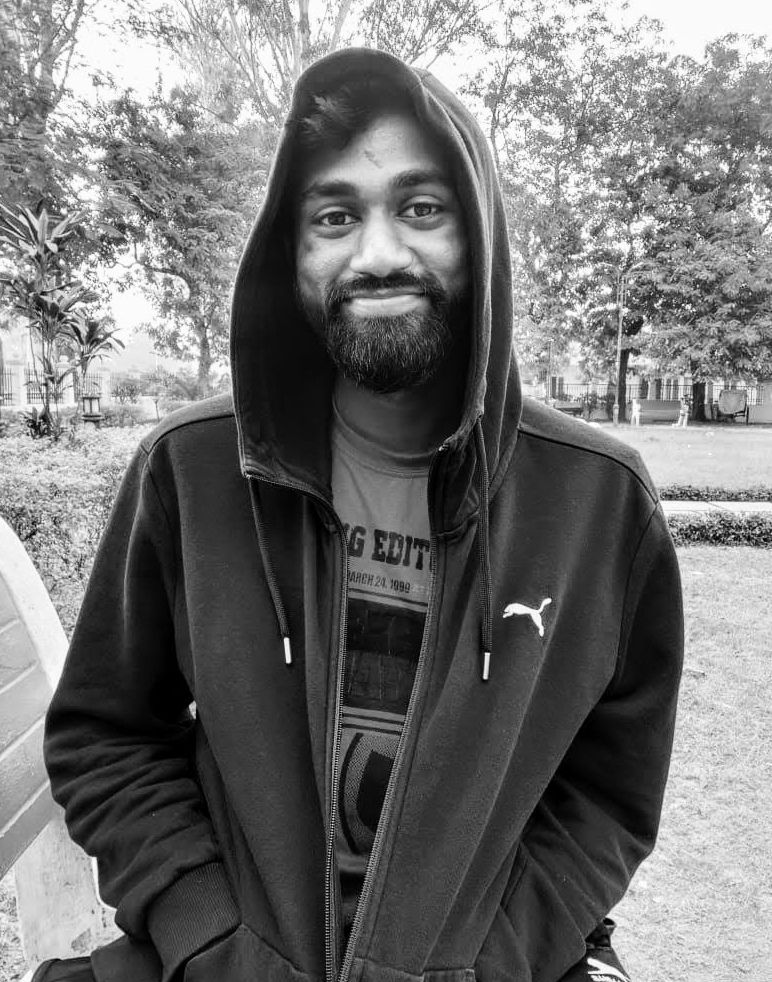 You don’t need a fancy degree or belong to a big city to dream big. 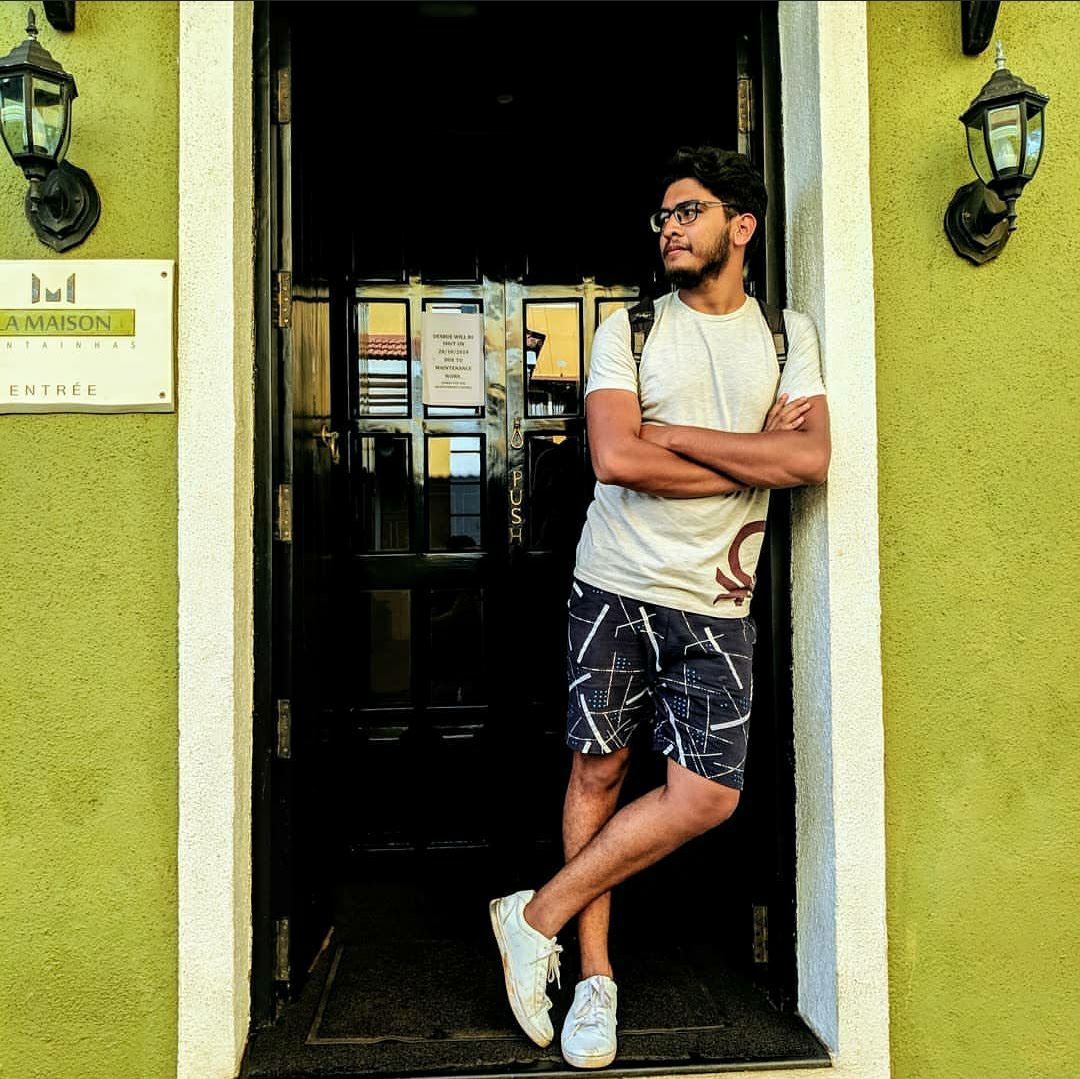 Is Scaler Academy worth the hype? : My 1-year Experience and Review