My earliest memory of using computers is when we were introduced to the subject in grade 3, and we had to do basic programming questions using Logo. I even participated in competitions where we had to replicate complex shapes using simple programming language. When we moved from Logo to Basic and C++, my interest in it grew, and I started exploring on the internet to understand this more. I even wrote small scripts on Windows for small tasks that required repetitive commands.

By the time I was in 10th grade, I was sure that I would pursue software engineering. But due to lack of guidance, I ended up taking my engineering entrances lightly, and performed badly. Once the results of most exams were out, I was left with no option but to go for private colleges. Luckily, I scored well in my VIT entrance and got through. And this is where a major part of my transformation actually happened.

I finally found a peer group and teachers who were knowledgeable and guided me about different things. This is also where I learnt about Competitive Programming, the different platforms to practice on, and also how to prepare for internship interviews. I got a lot of exposure in my college, which led to cracking both my internship interviews with ease.

Over the next 4 years, I interned with two companies, Microsoft and Lattice Innovations. While Lattice was a product based firm, my internship with Microsoft was part of the Services group. Given that Microsoft was a dream job even though it was not in the role I wanted, I started working with Microsoft, hoping that I would be able to move internally into the product team with time.

Unfortunately, like the best laid plans, my plans too, went awry. Since Lattice wouldn’t match the offer I got from Microsoft, I had to choose the latter. Despite my resolve, I chose financial stability as I had to support my family. I started working with Microsoft, hoping that I would be able to move internally into the product team.

During this time, I applied to Amazon for the role of SDE2, and got an opportunity to interview with them. But in spite of having learnt the basics, my knowledge about system design was severely lacking, and I got rejected in the last round. By this time I had decided to move into a product based role. The opportunity presented itself in the form of Foyr where I worked on the development of a cutting edge interior design software. At the same time, I also wanted to improve my coding skills, so when Scaler Academy came along, I thought it was the perfect opportunity to learn whatever I was lacking.

And indeed it turned out to be a great learning opportunity. The curriculum was very well structured and was designed around relevant topics and problems. The instructors focused on strengthening the foundation before taking on the more difficult topics.

I particularly remember Kshitij sir’s classes on Data Structures and Algorithms. He was extremely patient and spent a fair amount of time on explaining the concepts and the problems. His lectures were very well paced, which was important for students like me to get accustomed to the fast pace of the advanced lectures.

Tarun sir’s classes on Dynamic Programming, HLD and LLD were amazing. He taught a difficult topic in an easy-to-understand manner. He also had a habit of cracking funny jokes between the lectures, which kept the atmosphere in the classroom light. Another thing that was common with all instructors was their approach to our doubts -- they answered every single question, no matter how silly or small it was.

My student success manager, Moitreyee, was another person who pushed me to keep going whenever I felt low. She was always supportive, especially when I started interviewing, and COVID struck us. I wasn’t doing so great, but she kept persisting that this too would pass. She would send me motivating messages that helped keep my morale up.

But the one person who deserves a special mention in my growth was my mentor, Pragy Sir. I still remember my first mock interview session with him. He had asked me a question, and in my panicked state, I went completely blank. I had a tendency to blank out whenever I was stressed. But Pragy sir didn’t react to it. He simply asked me to attempt the problem later.

His calm response helped me understand that even if I panicked, it didn’t mean the end. He spent the next couple of months coaching me in this aspect more than other topics. He gave me tips to calm myself and how to come out of such a situation if I did get nervous. He had realised early on that I was a visual person, and always emphasized on using examples whenever I got stuck on a problem.

Even when I didn’t do well in my interviews, he never discouraged me. Instead he gave me the liberty to ping him whenever I had a doubt or query. I made it a point to solve the questions from our mock interviews, and email him the solution; and he always replied back with helpful comments on how I could do better. His training and insights were a great help, especially in the design round of the interviews.

All his training and constant emphasis on examples was what saved the day during my final round with Amazon. When I realised that I was going into the same anxious state, I asked the interviewer for a couple of minutes, and attempted the question with an example. Within seconds, the solution clicked and I could answer everything perfectly!

It took a while, but I did get to my destination. And the credit for helping me attain my goal goes largely to Scaler Academy and the people that make it what it is. Scaler has a pool of high quality students, mentors, and instructors -- and this peer network is extremely enriching. The growth that one achieves is more than just on a professional level -- it invokes an overall personality development and makes you confident enough to tackle new challenges.

Scaler Academy helped me stay on track and fulfill my goal.

It is difficult to get back on track if you stop improving. One must keep practicing, working harder, learning more 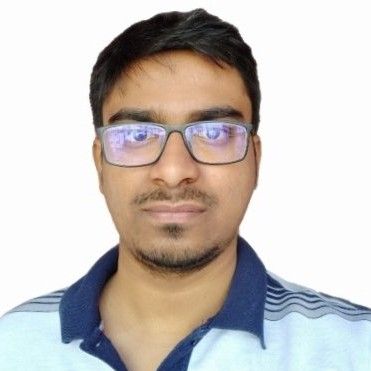 Scaler Academy gave me the wings to soar and fulfill my dreams. 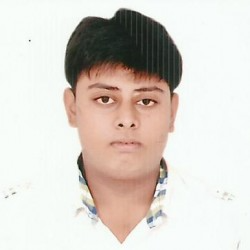 Scaler Academy has been the guiding light in my journey. 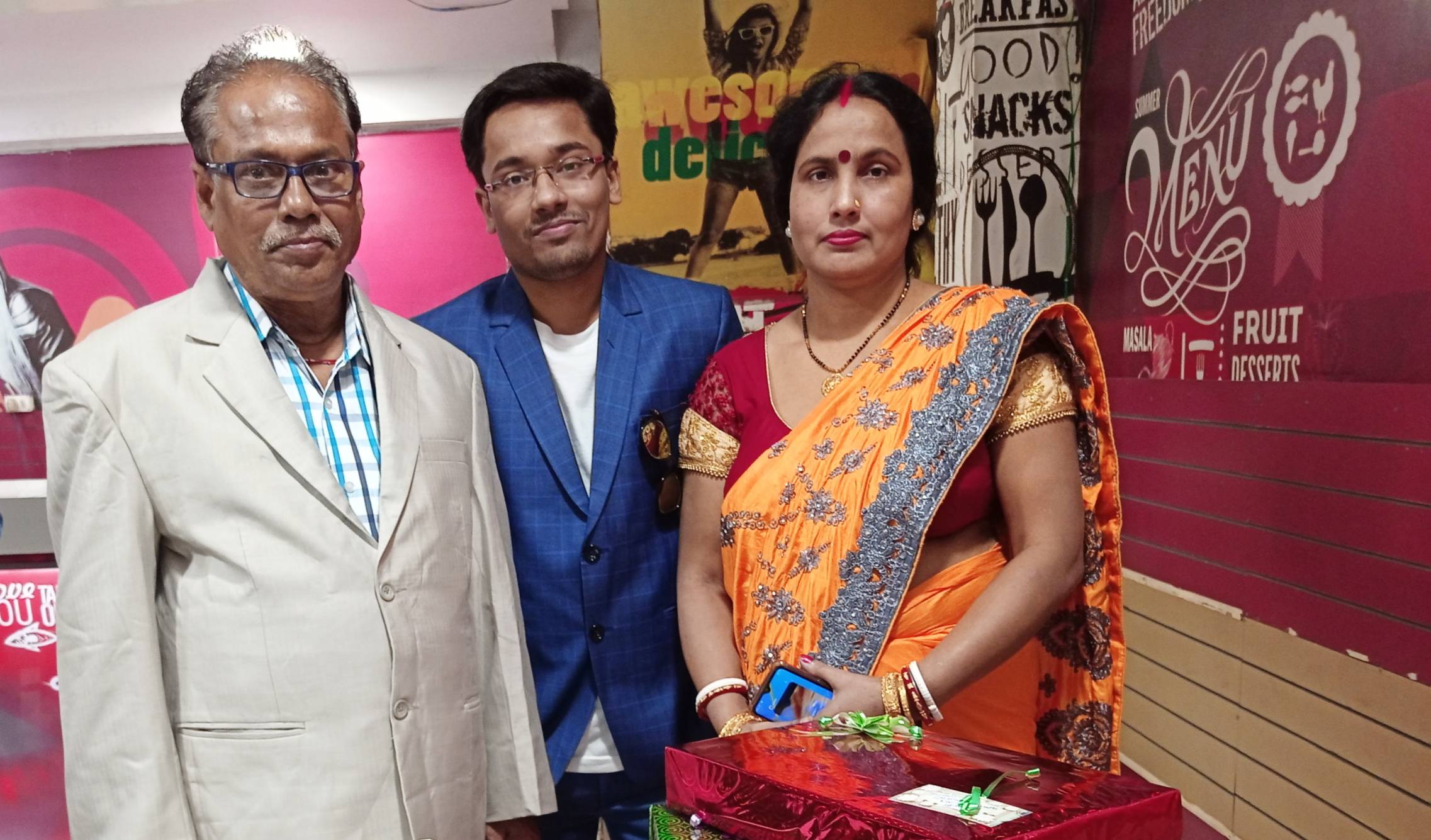 Scaler Academy taught me to play by my strengths. 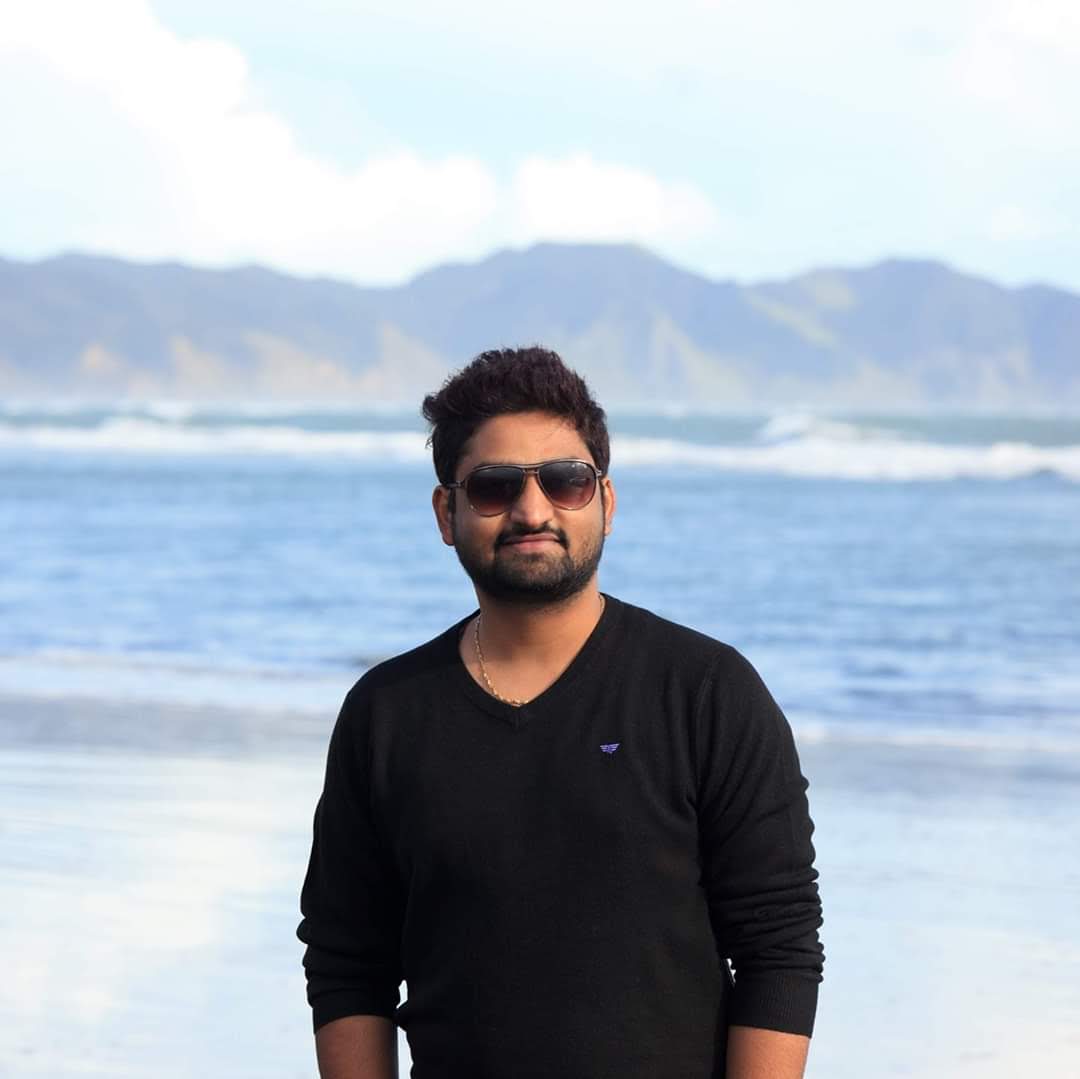 Scaler Academy helped me be organised in my practice.

My Scaler Academy mentors are the major reason behind my success.