I believe for someone to be teaching their mentees what it takes to get inside their dream organization, it is a mandate that the mentor has had their share of successes and failures in the arena. You can go through your learnings and sift what your mentees will take away from it.

My name is Sandeep Singh, and I have been associated with the information technology industry for almost ten years. My career has had a trajectory of its own, in terms of its growth and development as I moved from a service-based organization to a product-based organization later.

I have moved a lot both literally and metaphorically for the sake of my career, and I believe that this one aspect has contributed a lot to the versatility of my experience. The interview process for a product-based company is different from the service-based ones. I would say that it has been quite a journey to be at my current job at Walmart Labs but I wouldn’t have had it any other way.

Programming for me was not always the obvious choice because I belonged to the ECE background, hoping to become an Electronics and Communication Engineer. I think the shift came in through my first job at Cognizant. I was trained in one of the primary coding languages there which formed my first step towards this flight. Initially, of course, I was as lost as I could have been because of the lack of experience, but the support that I got in my first job itself, helped me have faith in myself for working in the right direction.

College was a very crucial part of my life primarily because of the realizations that came along with it. While we were developing mechanics of various electronic circuits, every mentorship either in the form of seniors or even as our teachers was an extension of this branch of engineering only. Programming didn't come into the picture for a long time, it was only after the first job that I figured out the high of writing a program and making it work and I haven't looked back ever since.

Much like any other child, the dream was to become an engineer at first. I hadn’t figured out the branch or the form of engineering that excited me the most but I knew this was something that I wanted my future to look like.

My role at my current job is as a Lead Engineer, the roles and responsibilities for which include coming up with new designs for a product, developing its components, and supporting it up until the final production stage. My best Contribution in terms of value addition in my current role has been designing a product from scratch. I got an opportunity to successfully release the fruit of my labor that existed as a mere design to the production level, and that in itself is a feat to be conquered.

Teaching has always been a vital part of my life. Even as a teenager, I used to be involved in a lot of teaching camps and workshops. I got to know about Scaler on a random technology expedition on the internet. Some blogs on the internet briefed me about this network and how it helped students from tier 2 and tier 3 colleges to land their dream jobs, and I have to say that I was instantly intrigued. Scaler acts as sort of a learning path for its students and considering that I support the initiative so much, it was only a matter of time before I became a part of the organization myself.

The mentor-mentee relationship that we develop here is a collaborative process where we grow together. The equation is much more personal than a teacher-student equation. We learn, and we grow together, and we become better engineers every day. My motivation to remain a teacher even after such a long time is the plethora of perspectives that a mentor gets to experience. In my job as a teacher, I get to look at a problem from a lot of different lenses and that is extraordinary.

I wouldn’t associate my learning journey with the presence of any mentor in my life. However, I am aware that the journey would have been completely different and probably easier if I had gotten the mentorship I am providing to other people today. Scaler is the appropriate channel for that.

My most important tip for young techies or learners out there is to always be through with your fundamental concepts. You will be able to solve complex problems only when you have your basics sorted, and that is what you should start working towards.

Despite all the adversities that we are facing as human beings, we have helped each other survive it somehow up until now, and this relationship is no exception. Along with the technical support, I have also been trying to provide as much emotional support as I can. Getting out of this situation with all our mental and physical health intact is my aim right now. 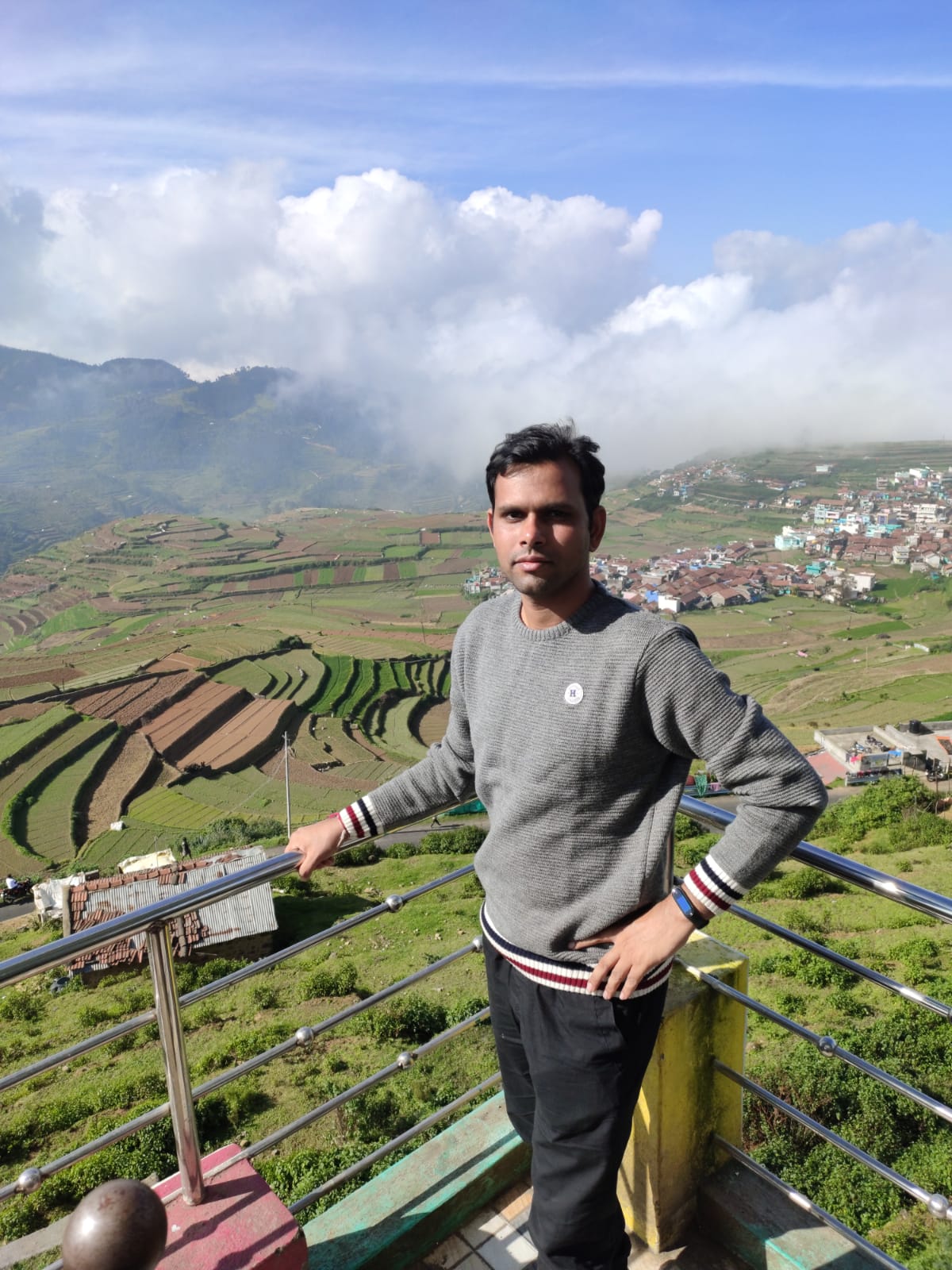 Mentoring, memories and more: A reflection of a beautiful, yet challenging journey 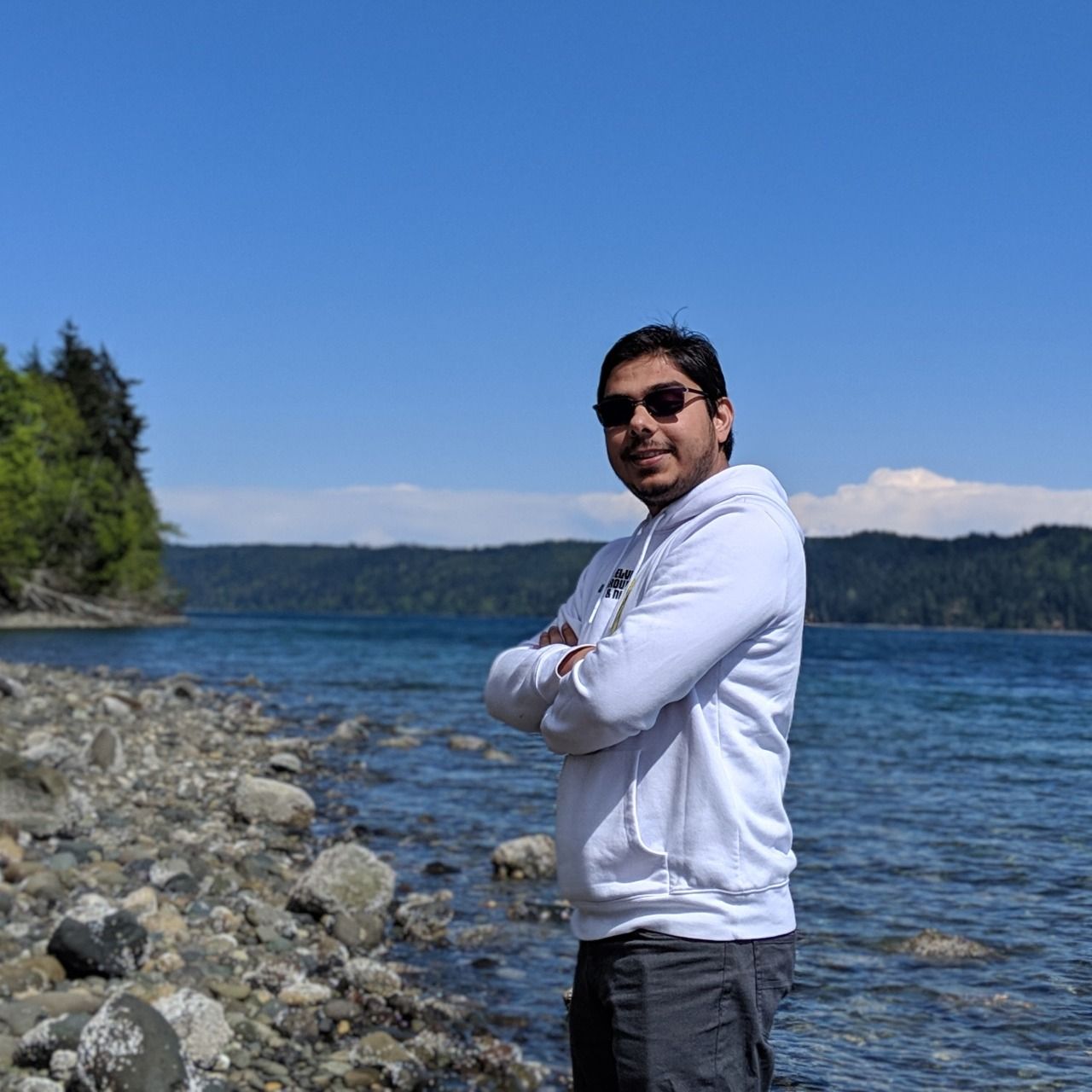 Teach and Grow: Spreading the lamp of knowledge through mentoring 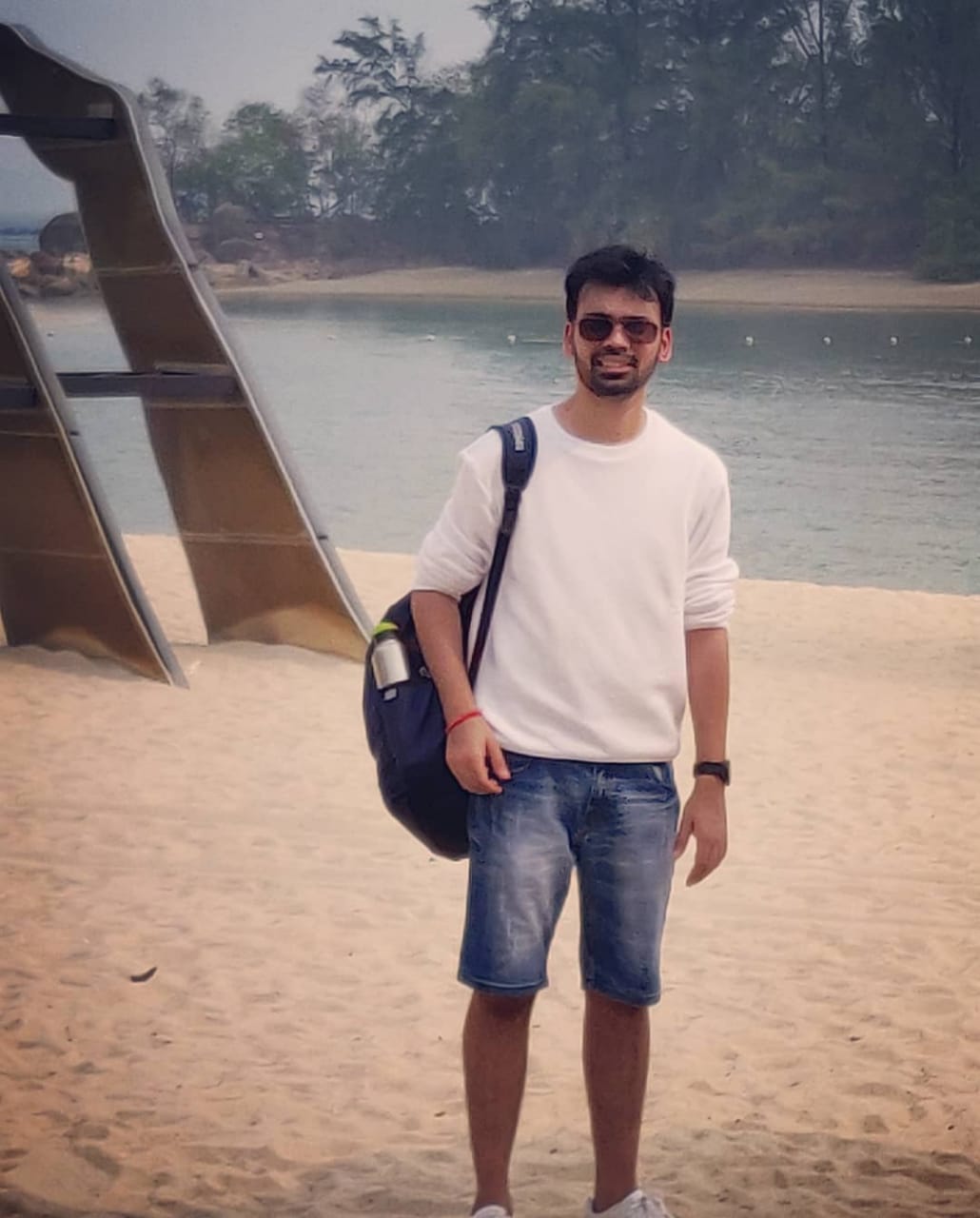 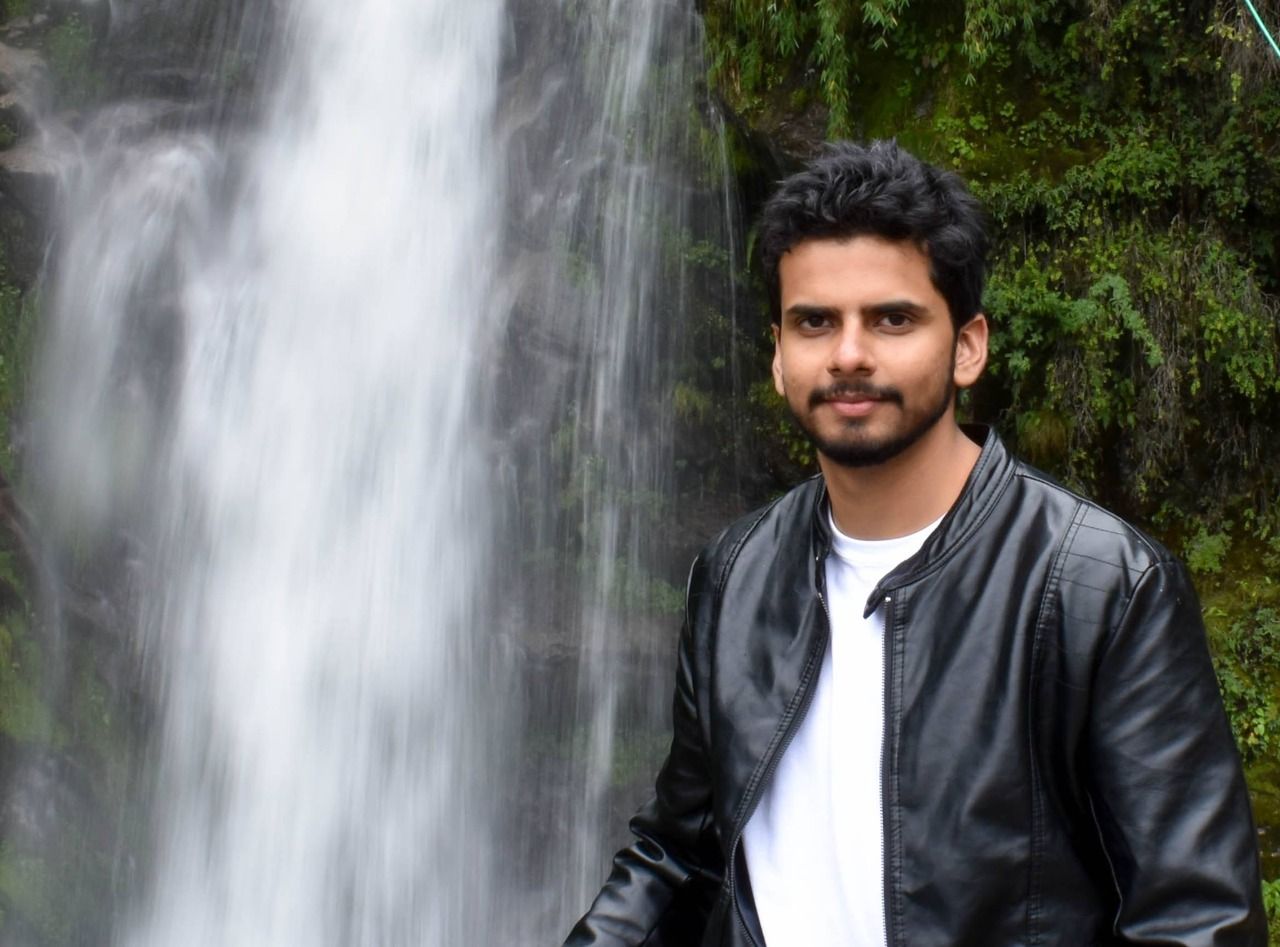 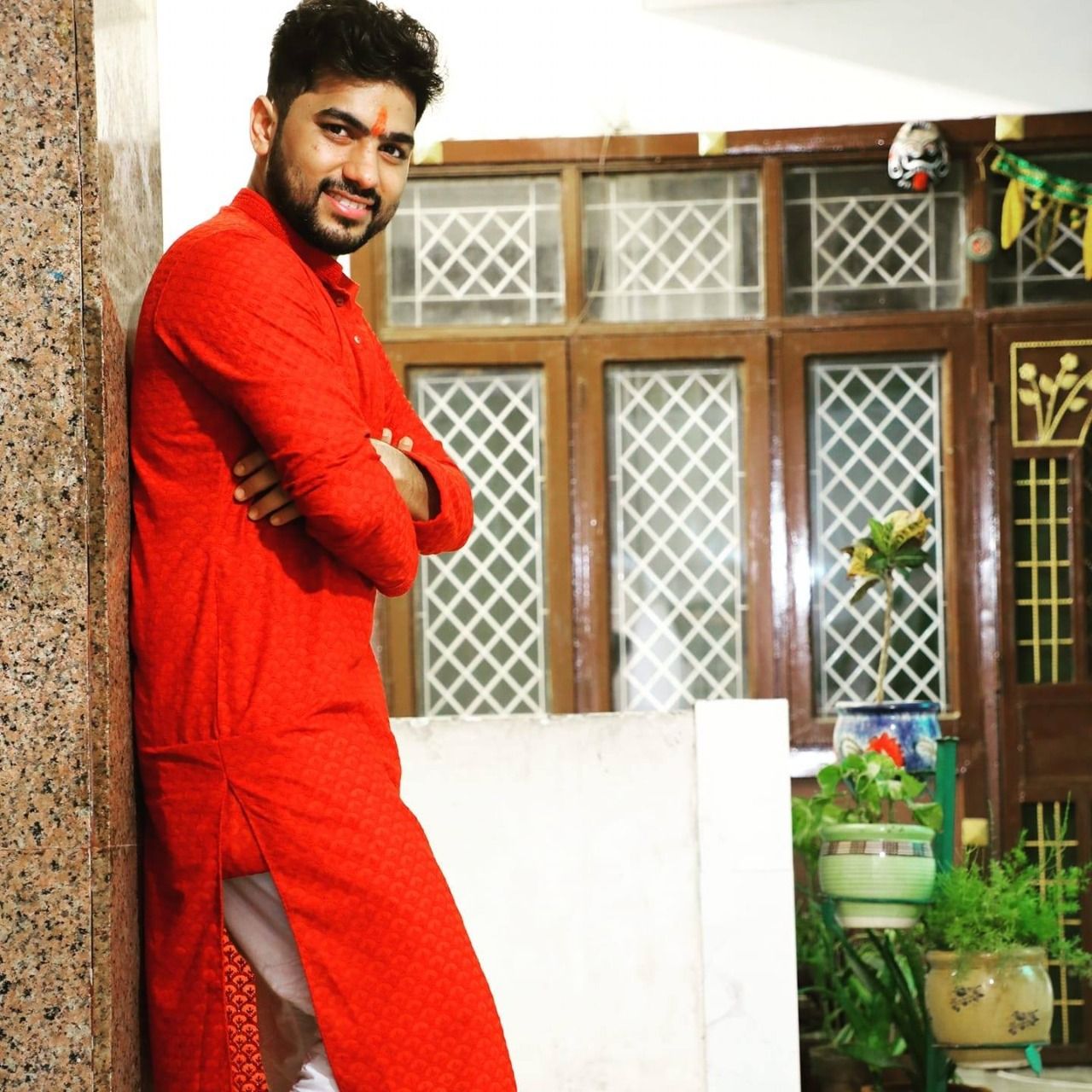 A challenging journey is a journey par excellence 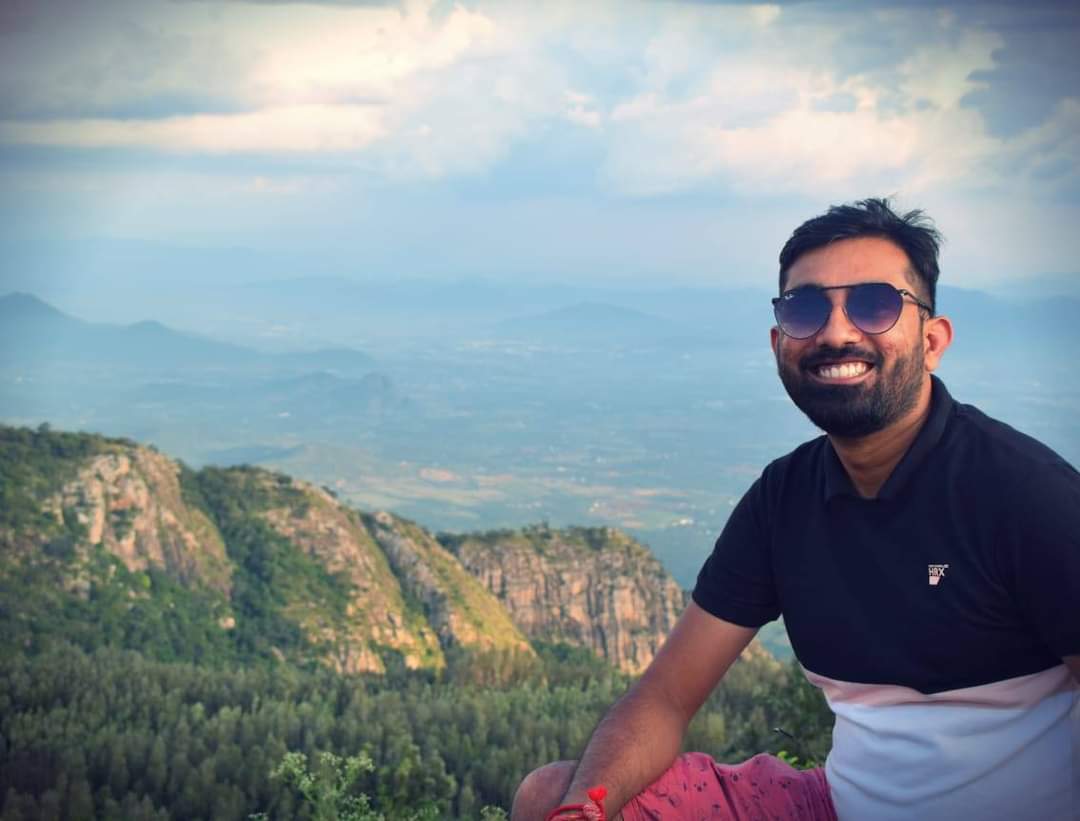 There is always light at the end of the tunnel: Success lies beyond difficult circumstances