It was during my final year of school that I realized I wanted to pursue something in the field of computers. Although I had only come across it as a subject accidentally, because I didn’t want the other optional subjects on offer, as soon as I got a taste of what it entails, the whole thing fascinated me.

While I couldn’t score well enough to get into the IITs, I’d done well enough in AIEEE to get one of the other tier-I colleges. But due to certain unfavorable circumstances at the time, things didn’t work out and I ended up taking admission at the JSS Academy of Technical Education in Noida, Uttar Pradesh. During my time there, I learned some bits of this and that, met some amazing peers and became one of the founding partners of the entrepreneurship cell of our college.

The idea was always to build something to call my own, and along with a few friends from the same peer group, tried to have our own start-up, but again, certain untoward circumstances made us quit rather early. This was during the final year of college, and in between, I had managed to bag a campus placement at Newgen Software.

I wouldn’t say I was a good software engineer then, but what I knew, and what I could learn during the first few months at the company served me well. I was fortunate enough that they liked my performance well enough in the very first year to give me on-site projects, which included spending some time in Kuwait. But in the back of my mind, I always knew that my passion lay elsewhere. Creating products, learning faster and potentially building my start-up at some point was what I really wanted.

That was when a friend referred me to Scaler Academy. Believe it or not, I studied for a month to appear for the entrance test. I knew development, but when it came to competitive programming, I had no clue. I was lucky to crack it in the very first attempt. My idea behind joining Scaler was simple. It wasn’t so I would crack one of the FAANG companies, or get a job at some other fancy place, no. I did it because I wanted to become a better coder. I knew I was lacking in that area and without those skills, I felt I’d never succeed at my entrepreneurial goals.

The course is extremely well thought-out and structured, and also the fact that they teach exactly what the industry needs is amazing. Even today, I continue to follow what is taught and it is amazing how they are constantly adding more and more relevant stuff. That’s really what is lacking in college education, because their curriculum is far too old. What students get to learn in colleges, most technology companies no longer use. Education must always be up-to-date with what is happening out there in the world and Scaler does it amazingly well.

When it comes to teachers, I’d specifically like to thank Kshitij sir, Pragy sir and Tarun sir. Kshitij and Pragy sir make you understand everything from basic to advanced concepts in the simplest of ways, and I’ve so much admiration for Tarun sir for explaining concepts such as high-level design the way only he can.

Another person I can never forget is Harshit Varshney, my mentor. According to me, the role of a good mentor is giving the right direction to the hard work you are already putting in. You may decide to study DP for six months and become really good at it, but is it the most optimum thing to do for your career? That’s where a mentor really helps, in pushing you just enough so you achieve your goal in the right time frame. In him, I found a big brother, with whom I continue to be in touch.

Until very late into the course, I didn’t have many opportunities to interact with Abhimanyu sir but when I finally did, it made me feel overwhelmed. He was so involved in what I was doing! To know that a person of such stature cares, and is providing his valuable time to help you become better, I’m still so grateful for that. I know that if I ever need any advice, even today, I can simply approach him and he’ll be there.

I made it to OLX, and while I am really happy with the work I am doing, I know there are far bigger things to achieve. Scaler helped me hone the necessary skills in just the right way, and moulded me into someone who is now confident about his abilities.

It’s a long way to travel for Scaler considering the vision they have of transforming tech education. But I can say with confidence that they will succeed. I’d like to conclude by saying something I genuinely believe in: Scaler has the potential to be the YC of India. 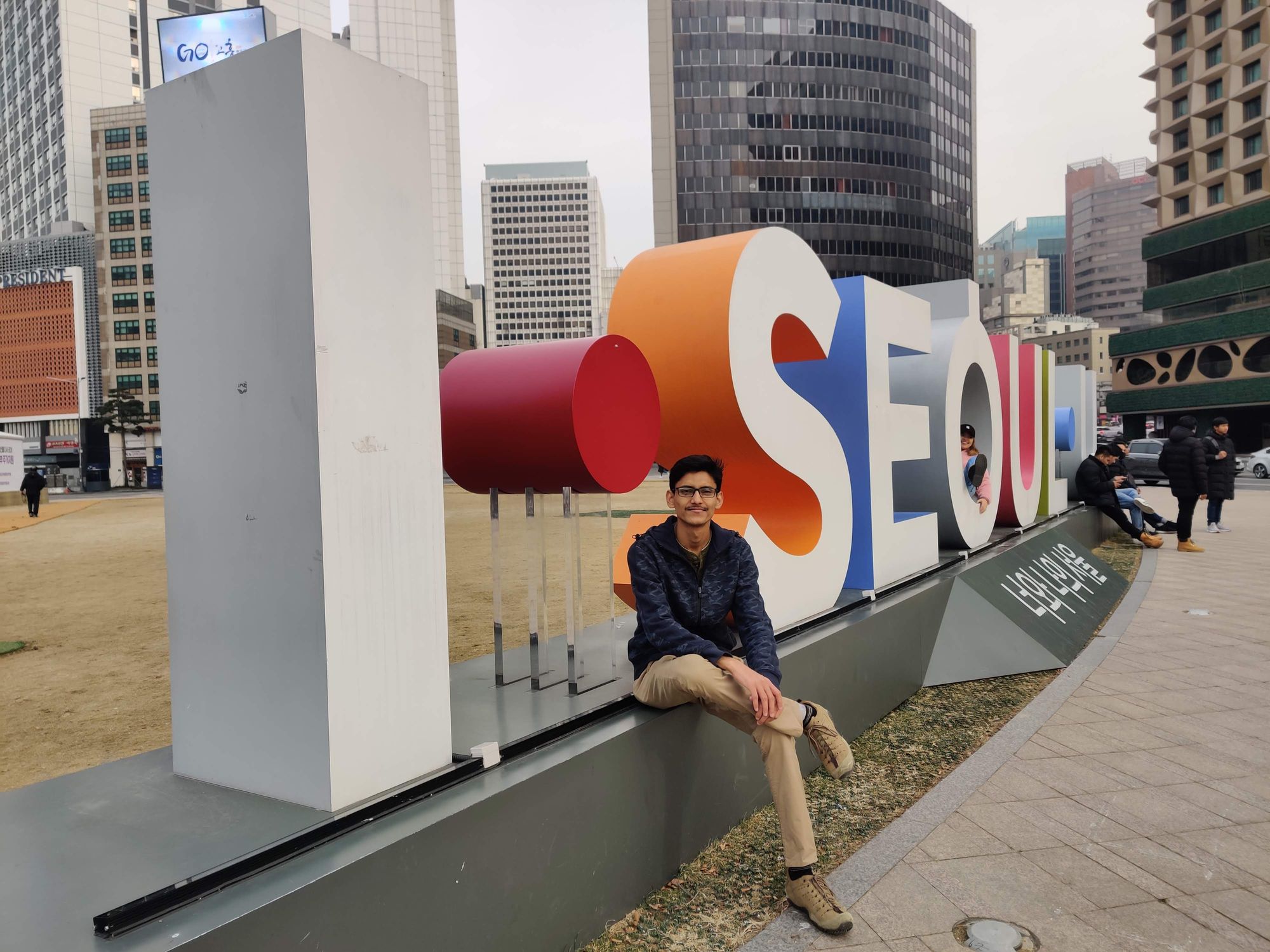 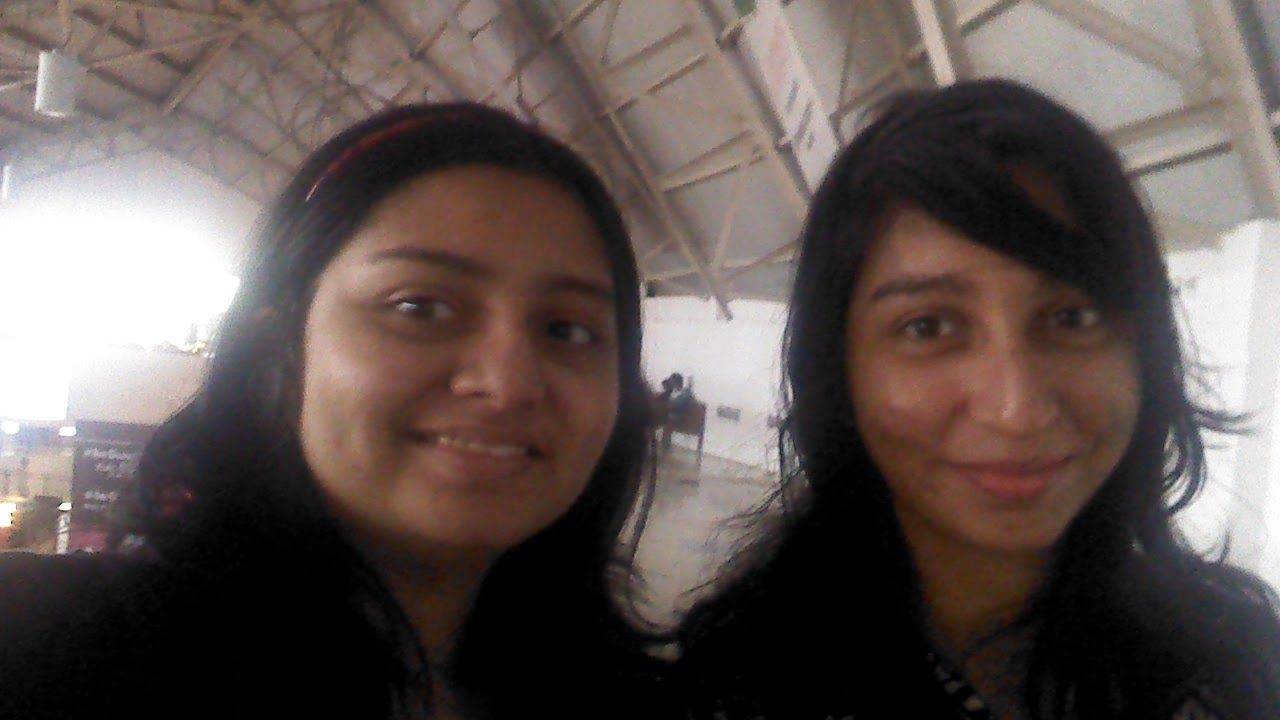 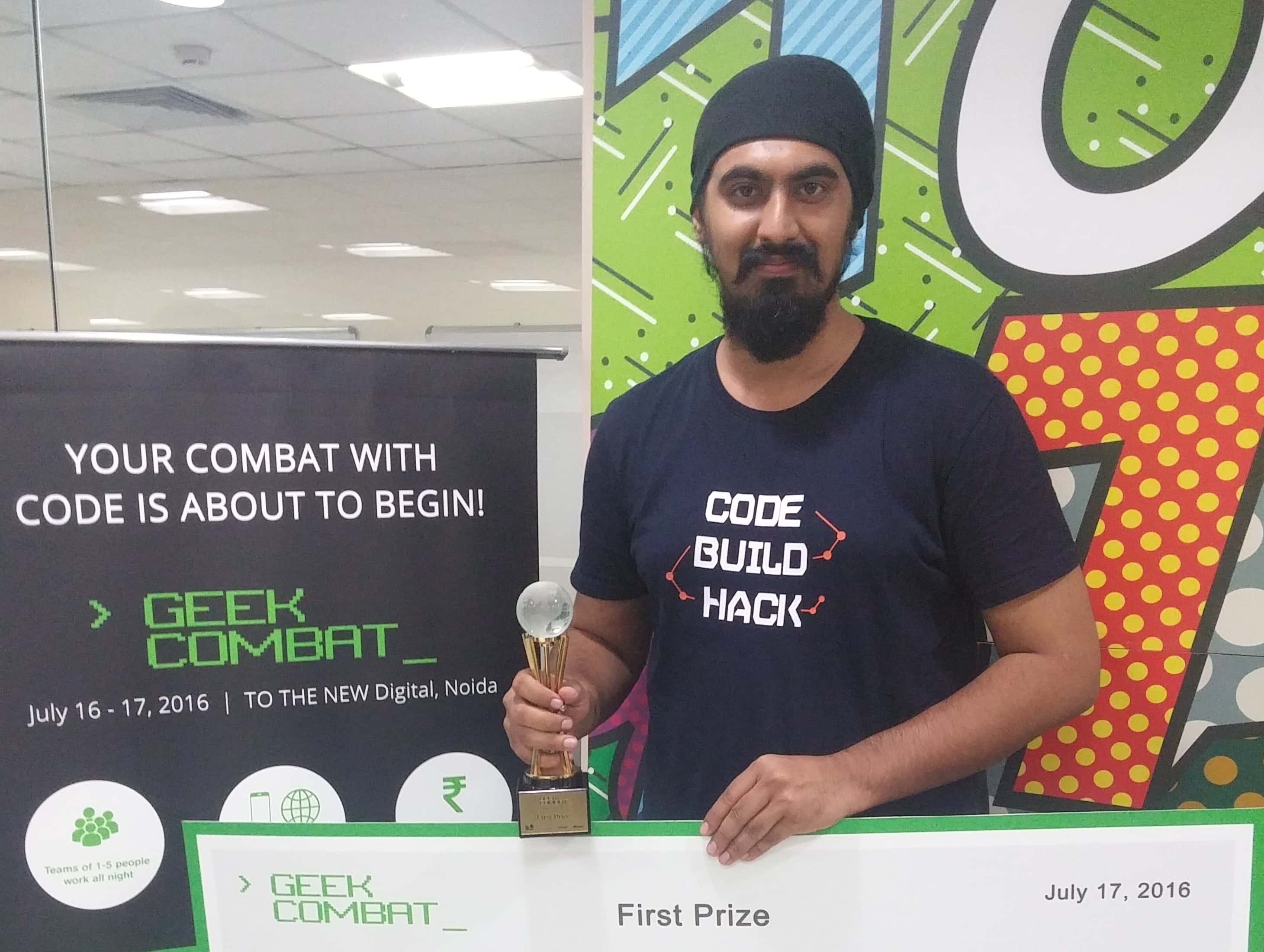 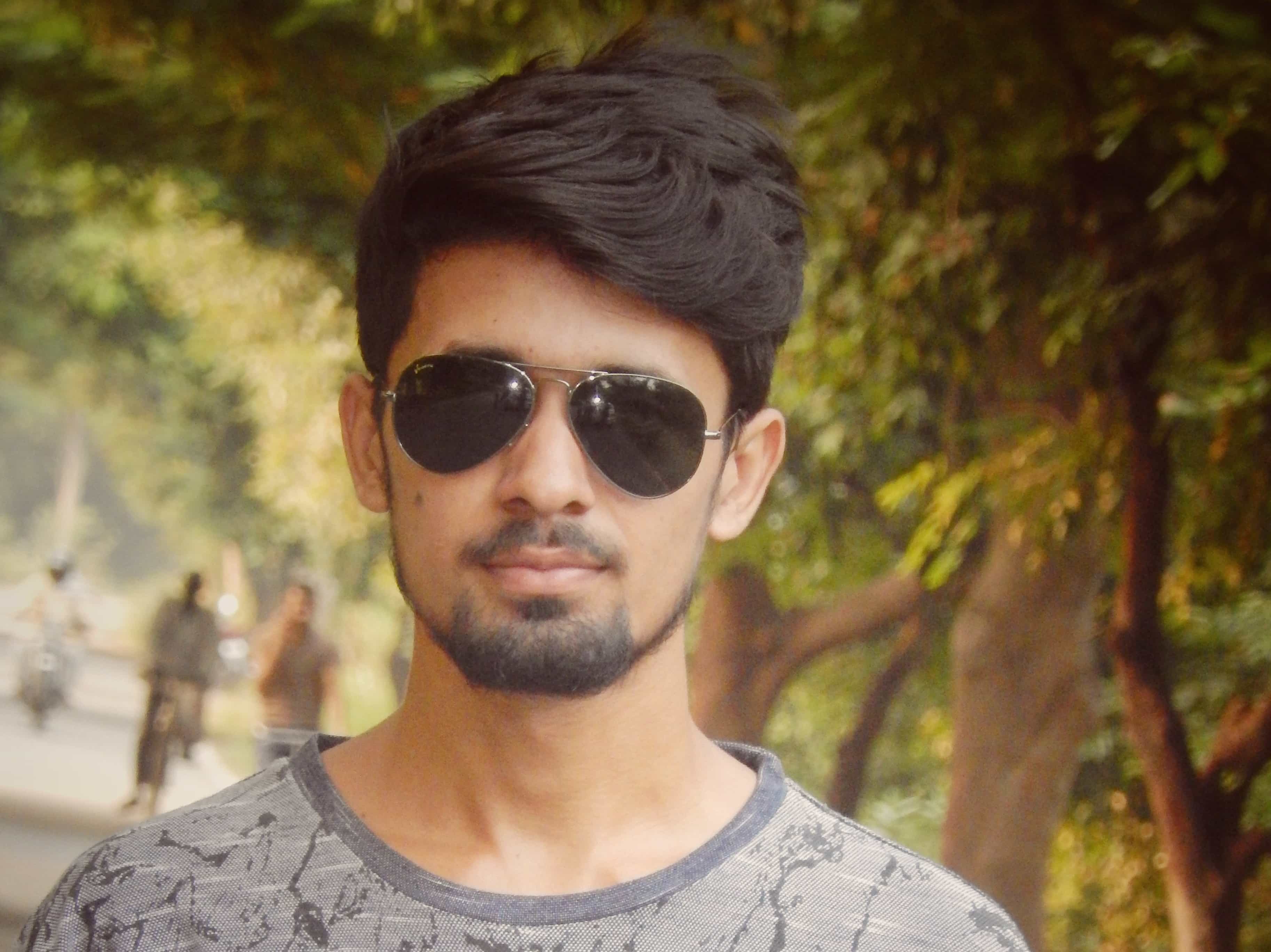 I Couldn't Be An IITian, But Scaler Told Me It Didn't Matter 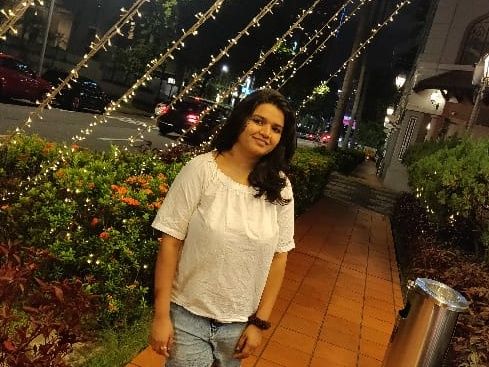 Scaler Taught Me That Coding Could Be So Much Fun!