The ‘race’ is always easier if you are not alone in it. But the race I was made a part of came with little thought on my part.

Both my parents are government  employees. But, they never pressured me into opting for a similar path in life. This was a big thing for me, given the ever present obsession with getting a secure government position. . A few of my cousins were entering technical fields, and I followed suit. My family followed the general Indian convention of making kids learn science if they were good at studies. My school introduced Computer Sciences to us when we were in seventh grade. I even picked C++ and Python when I took up science in eleventh grade. It was almost a linear path that I was following.

I gave my entrance and hoped to get into a good engineering college. My prayers were answered when I was offered a seat at NIT, Surat! But, as fate would have it, the seat I was offered was that of a mechanical field. At the same time, counseling sessions for HBTI were going on. The decision I had to take was a tough one. I questioned myself and asked myself if I should let go of the NIT tag or should I pick the branch I want? I realized that changing branches in NIT would be an almost impossible task, so I stuck to HBTI and joined the CS branch.

I was placed at one company by my college- Samsung RND, Noida. Soon I realized that the people I was working with had gone through intense exposure, and I hadn’t. My college life didn’t give me a lot of exposure to make switches in my career. It was always a straight line that we had to follow. I worked there for more than one year, and then I felt like my life was going on in a loop. I felt stuck in that job. The problem with me was that even in college I hadn’t practiced DS Algorithm very well, and during the job, I did not have a planned approach to do things either. I would say I was focused but with my job I was not regular with my studies at all.

I started studying when I was still at Samsung, but I could not come up with a plan that benefitted me daily. I remember at that time,  I was not satisfied with Samsung and was willing to move out of there ASAP. Thankfully, I had an offer from Qualcomm, and I joined there. Even during that time, I used to look up online resources, but I wasn’t operating on any strict routine. This is when Scaler Academy was just starting up; it was called InterviewBit Academy back then. I used to spend a lot of time on their page reading and exploring the many ways in which this online coding course was helping people.

I knew I had to join not only because it would help with my programming skills but also because I desperately needed some guidance. The instructors- Kshitij and Pragya and Parth, my mentor helped me clean up my resume. He also made me understand how to navigate interviews, show my best side and talents to the interviewers. Not only that, he made me understand the STAR methodology to answer behavioral questions. I got better at giving interviews after he guided me.

Currently, I have two offers- one from Microsoft and one from Adobe. I have chosen to go forward with Microsoft for now. I will join their team by the end of December. I think I have become a better software developer in the last two years. I have built habits within myself now. I try to solve 2-3 problems every single day. Previously, I used to look for jobs to escape the companies. My mindset was limited to companies, but now I focus on skills that exist inherently within me that I can hone one day. Now, it is my dream to bring a start-up to life; to bring employment to people and empower them to lead better lives!

Connect with Ayush on LinkedIn 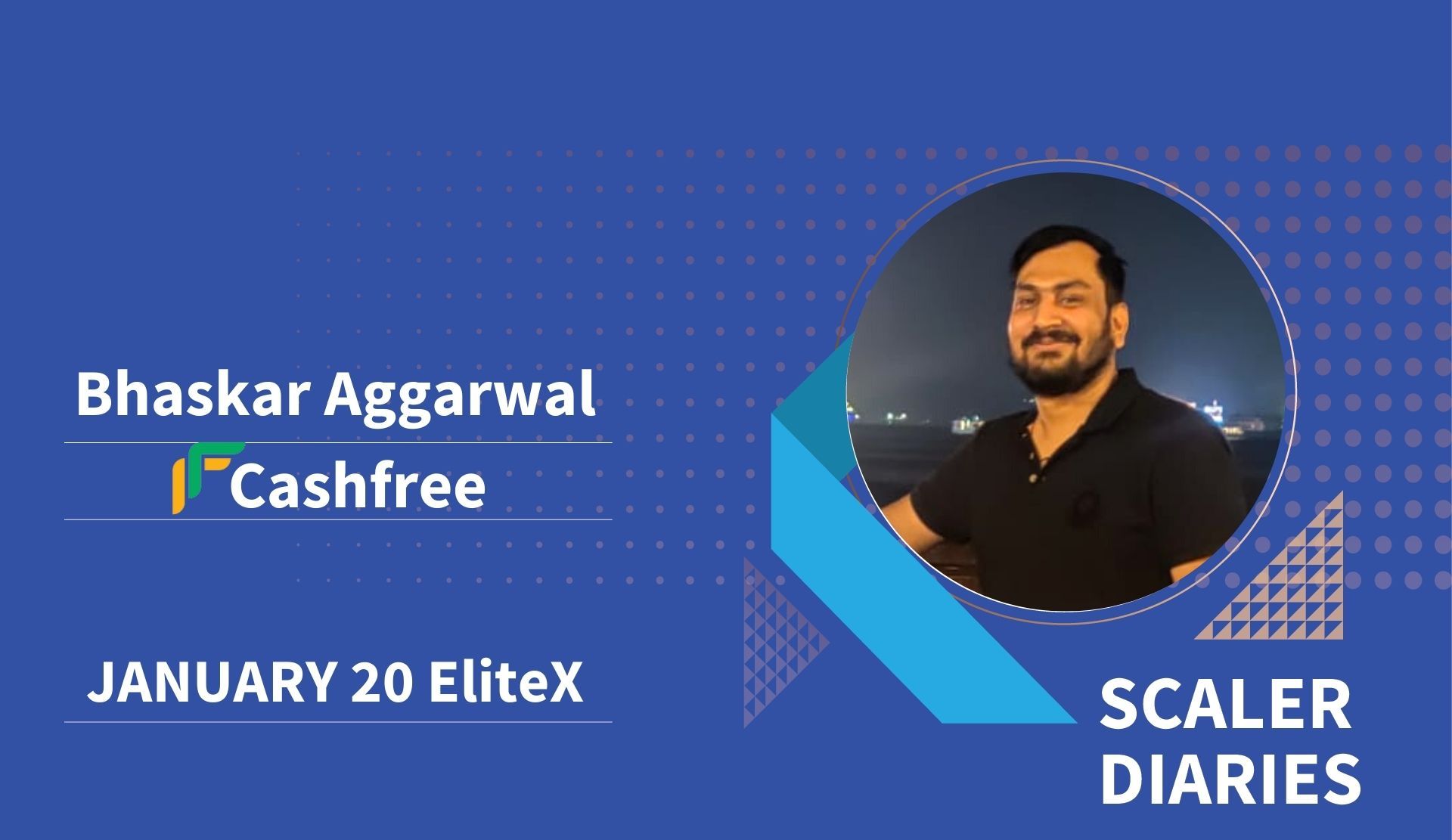 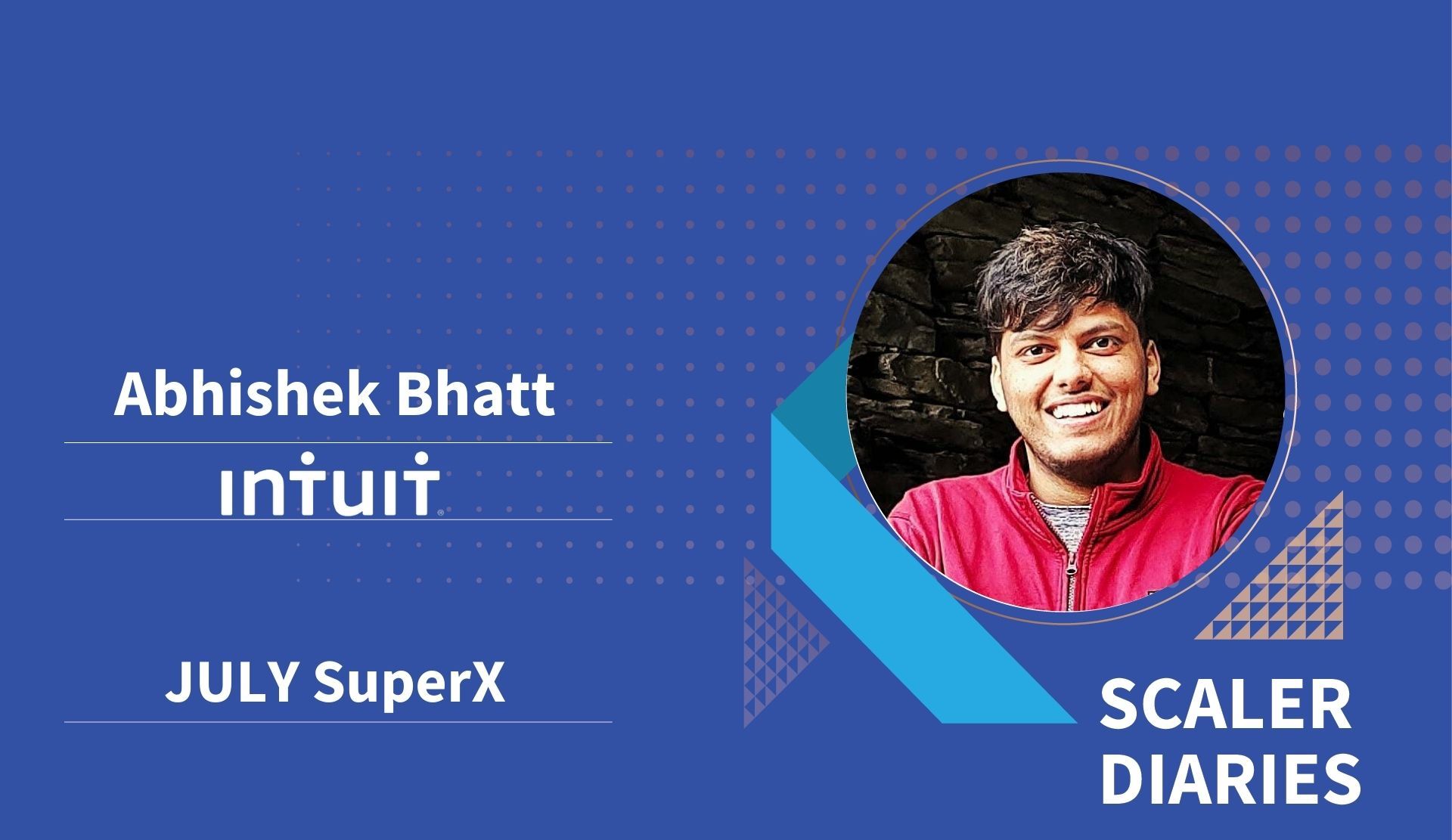 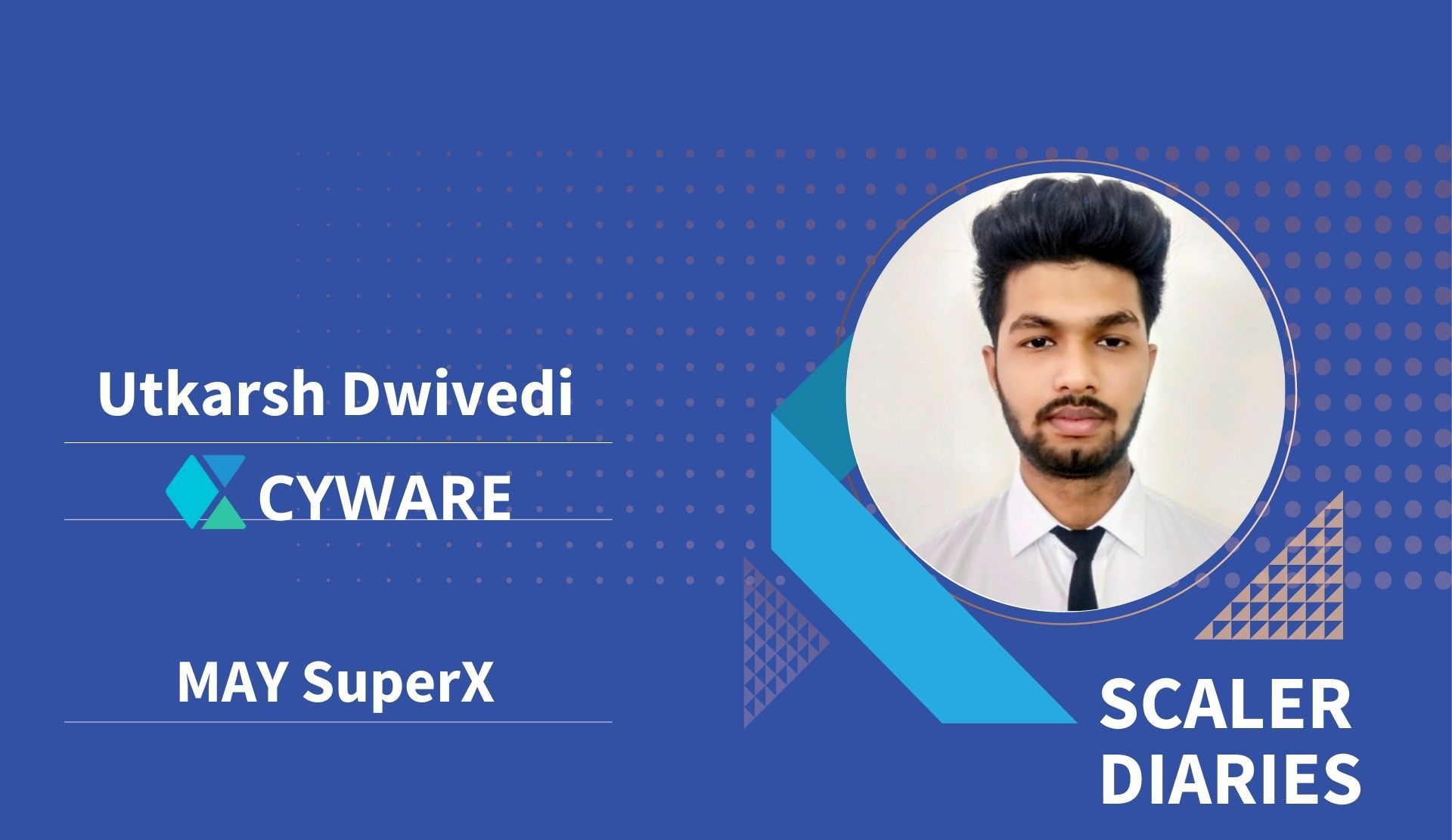 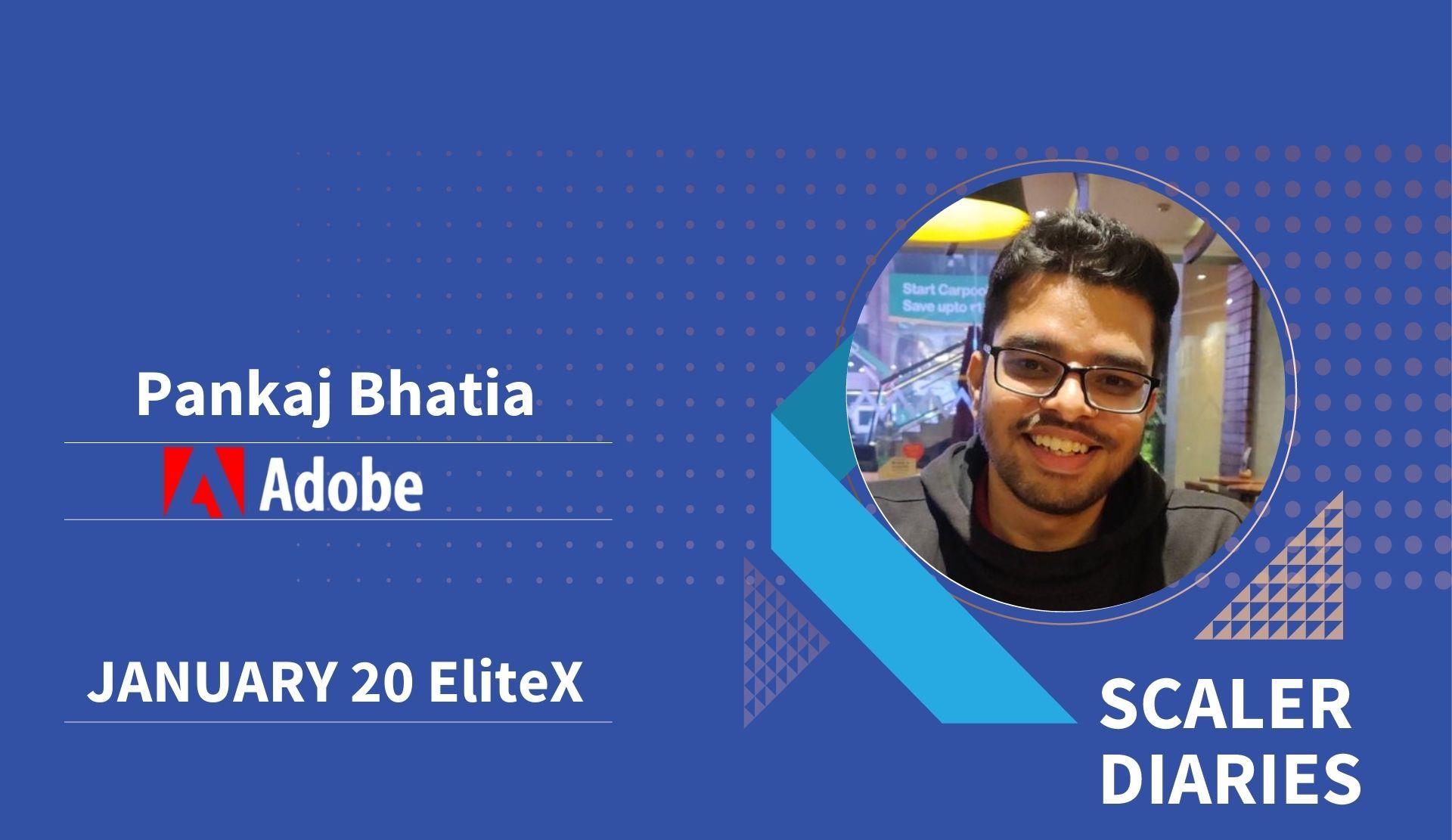 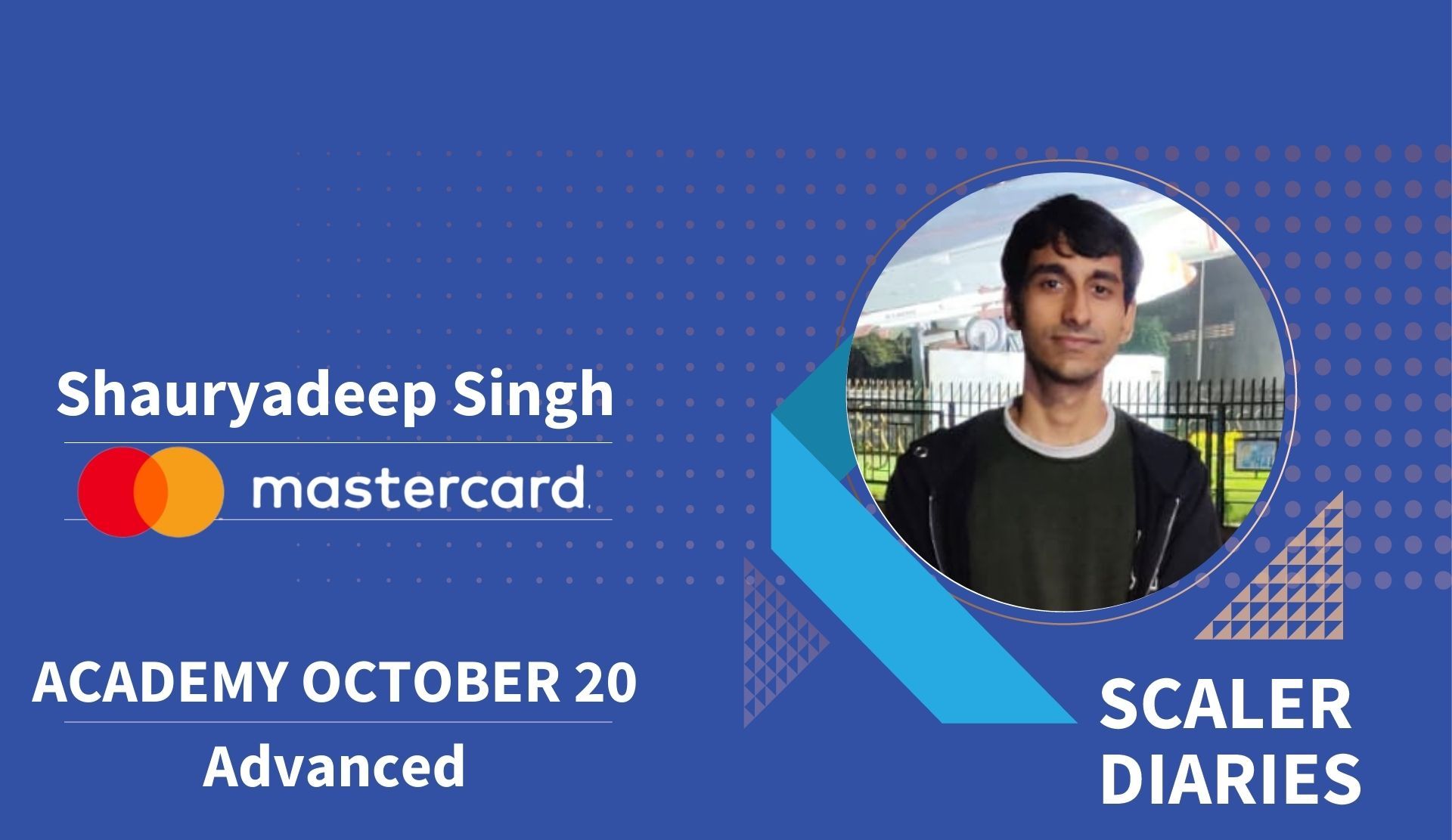 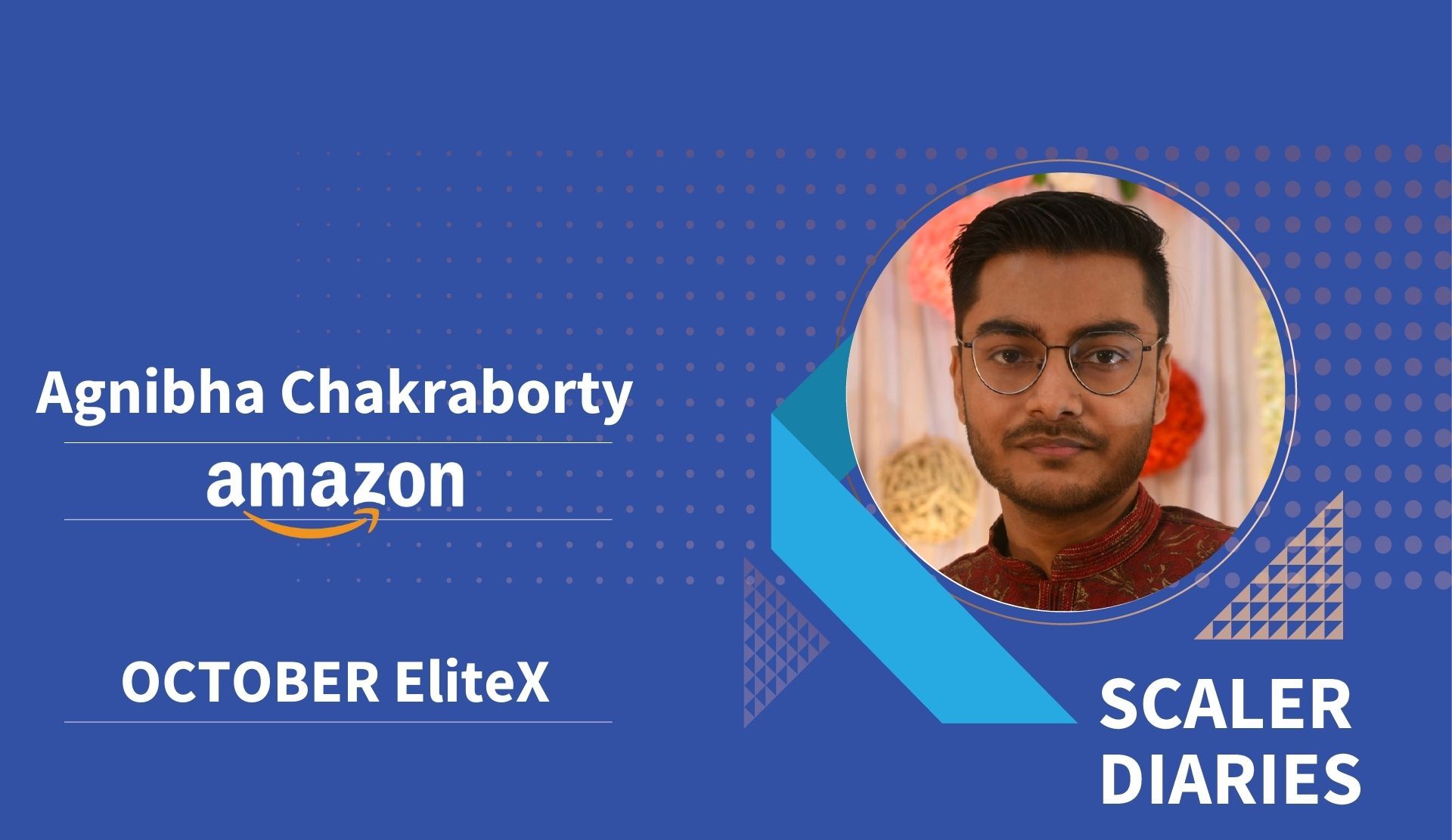