I have previously worked at Infosys and am currently working at Rebel Foods pvt ltd. as a backend developer. My journey has been rocky with the major transformation of becoming a confident professional as opposed to the nervous novice that I was.

My engagement with the tech field began early in my life owing to my father’s tech-related profession. His interest in this field was a huge contributor towards developing my interest in the field. After entering this field, the first thing that caught my eye was android development and my interest in it continued to grow during my graduation.

I graduated from State University in Punjab. Through campus placements, I got a job at Infosys. As I said before, my interest in this field revolved around framework development (like android). But after taking up this job, I realised that the scope of the Tech field goes far beyond framework development with topics like data structure and systems design being of greater importance. I knew that I would have to work on these aspects and thus joined Scaler Academy.

Alongside, I had continued my job as well. I gained practical learning experience when I joined Infosys. After their four months of compulsory training, my job role got a little challenging and complicated. I had to work in areas of deployment and test cases. These were much different from what I was initially given training for. So here, working efficiently required spending hours of research beforehand which in turn meant allocating extra time.

Due to these extra time requirements, my day would become very hectic. But I am glad that my motivation never faltered as I knew that my ultimate goal was to become better at solving problems even if it involved going out of my comfort zone.

Solving problems especially became easier and efficient with the help of instructors at Scaler. I was even able to solve advanced level problems with the aid of tips and tricks that I learnt. I remember Anshuman’s lectures were the ones that I’d never miss. His teaching was effective because he focused on making everyone understand the problem before spending time on solutions. This was particularly helpful as fallacies in understanding the problem would make me spend hours working on a problem from a wrong perspective.

Another thing that would motivate me to solve more and more problems everyday was viewing other people’s progress. Seeing others solve multiple complex problems would make me challenge my own limits as I would think to myself- If they can do it, so can I.

Apart from the learning part, I had low self-confidence when I joined Scaler. I had faced 6-7 rejections in September 2020 before joining Scaler and I was absolutely frustrated. In this regard, my mentor at Scaler, Ms. Vasundhra, had a huge role in reviving my confidence as she would conduct multiple mock interviews with me. She used to share her personal experiences as well which helped me gain a lot of insight.

My friends were of great help too during the initial years of my placements and interviews. They would refer me in case of any openings in their organisation. They would even sit with me a night prior to my interviews to practice with me and help me prepare well. Receiving such an amount of support bolstered my own efforts and made my progress smoother.

Besides these difficulties, it was relatively difficult for me to accentuate my place in the tech field as it is no secret that this is a male-dominated field. I remember applying to various organisations along with a male friend. We both had exactly the same profiles and yet, he would end up getting maximum calls. To be fair, this was much more prevalent in startups as they prefered a male candidate over a female candidate. Established organizations or even medium-level organisations are now preferring diversity in their hiring processes. So, I started looking for such companies and applied to these only. This would save me from a lot of  disappointment and frustration.

Despite the challenges faced in placements during early years, I made it to Rebel foods by never giving up at any point. Even though I faced rejections from so many companies in the initial stages, now that I think of it, each rejection helped me become a better version of myself. I guess it all eventually falls into place if you are consistent and patient.

Connect with Muskan Narang on LinkedIn 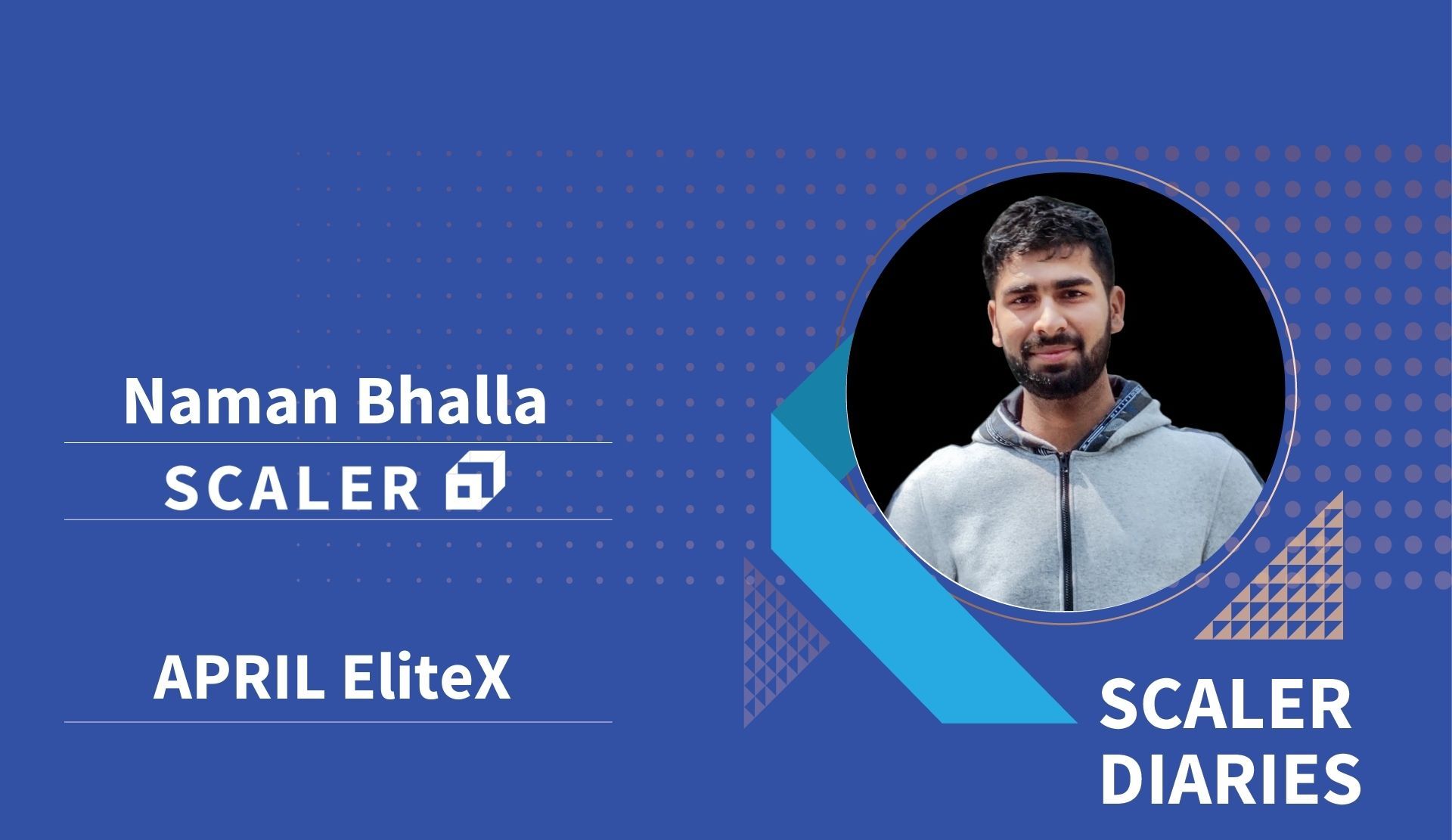 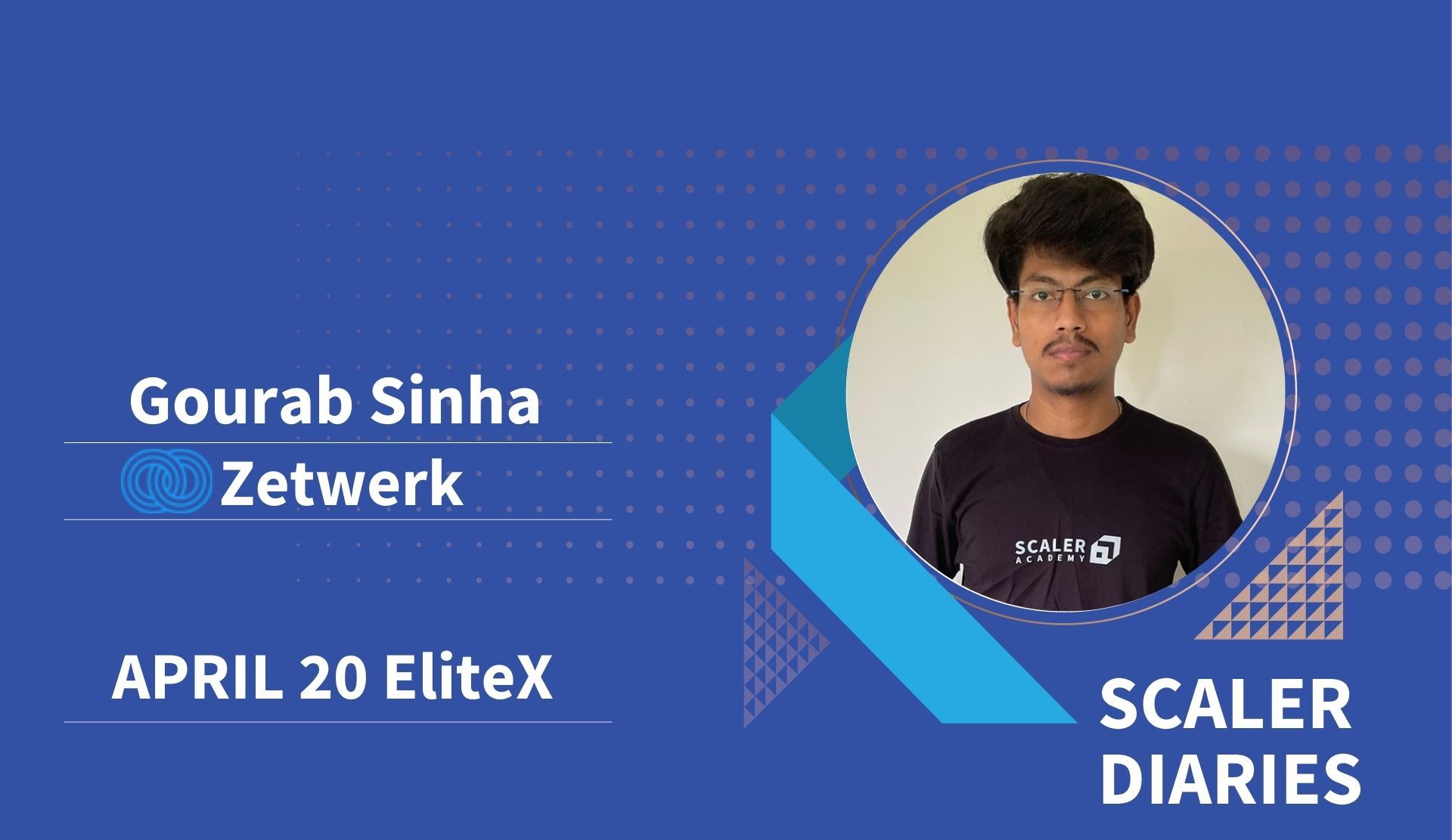 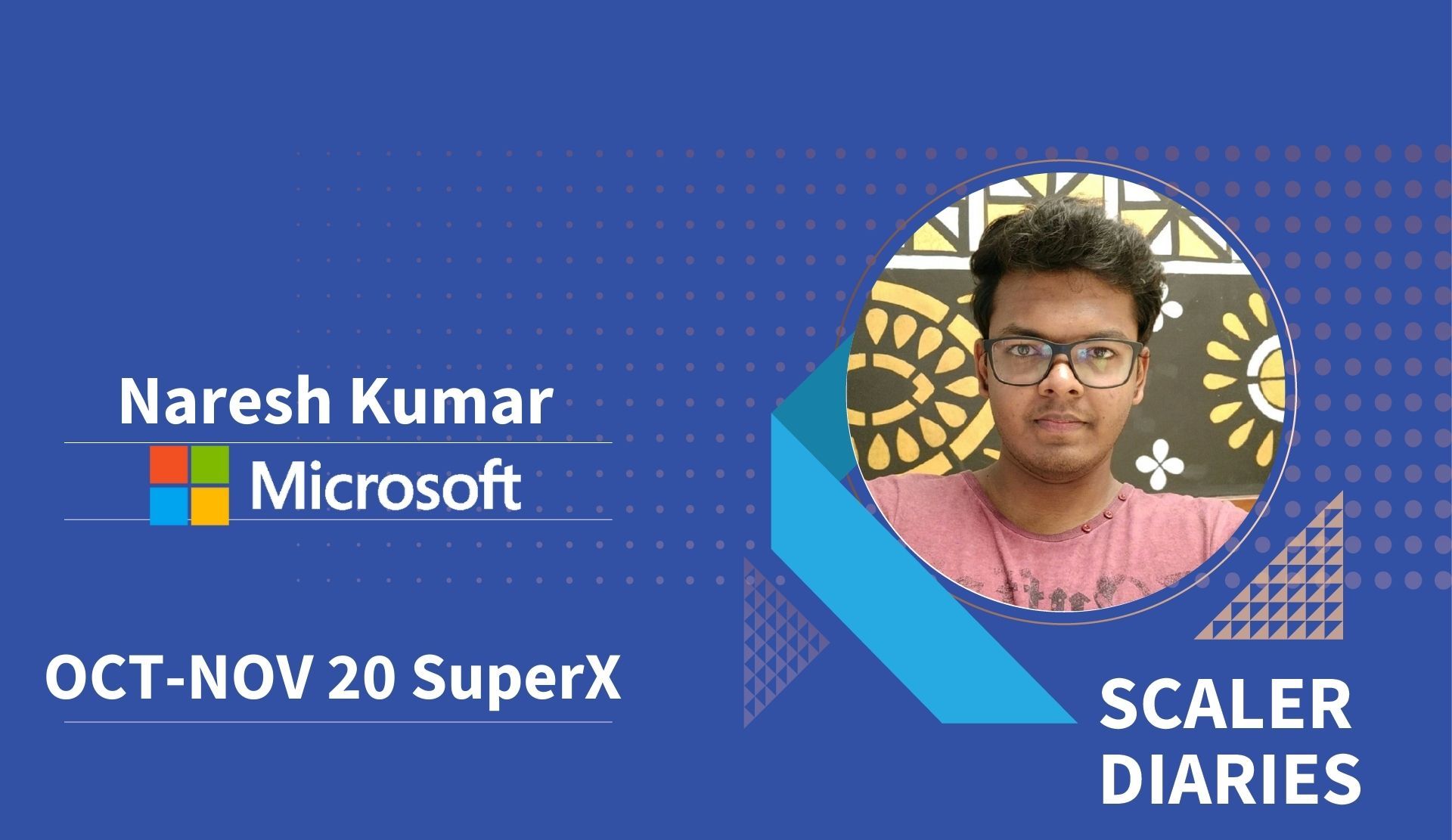 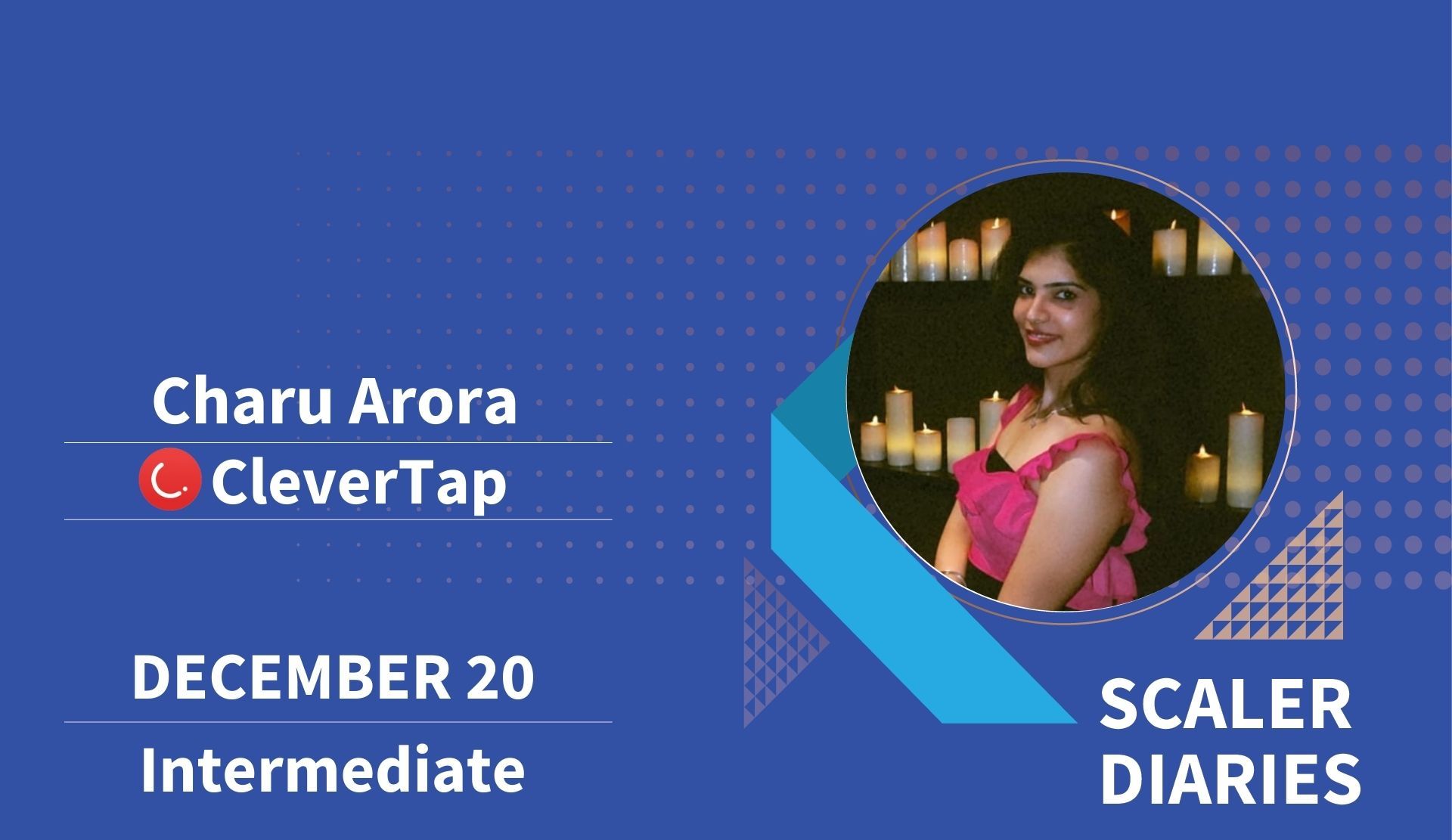 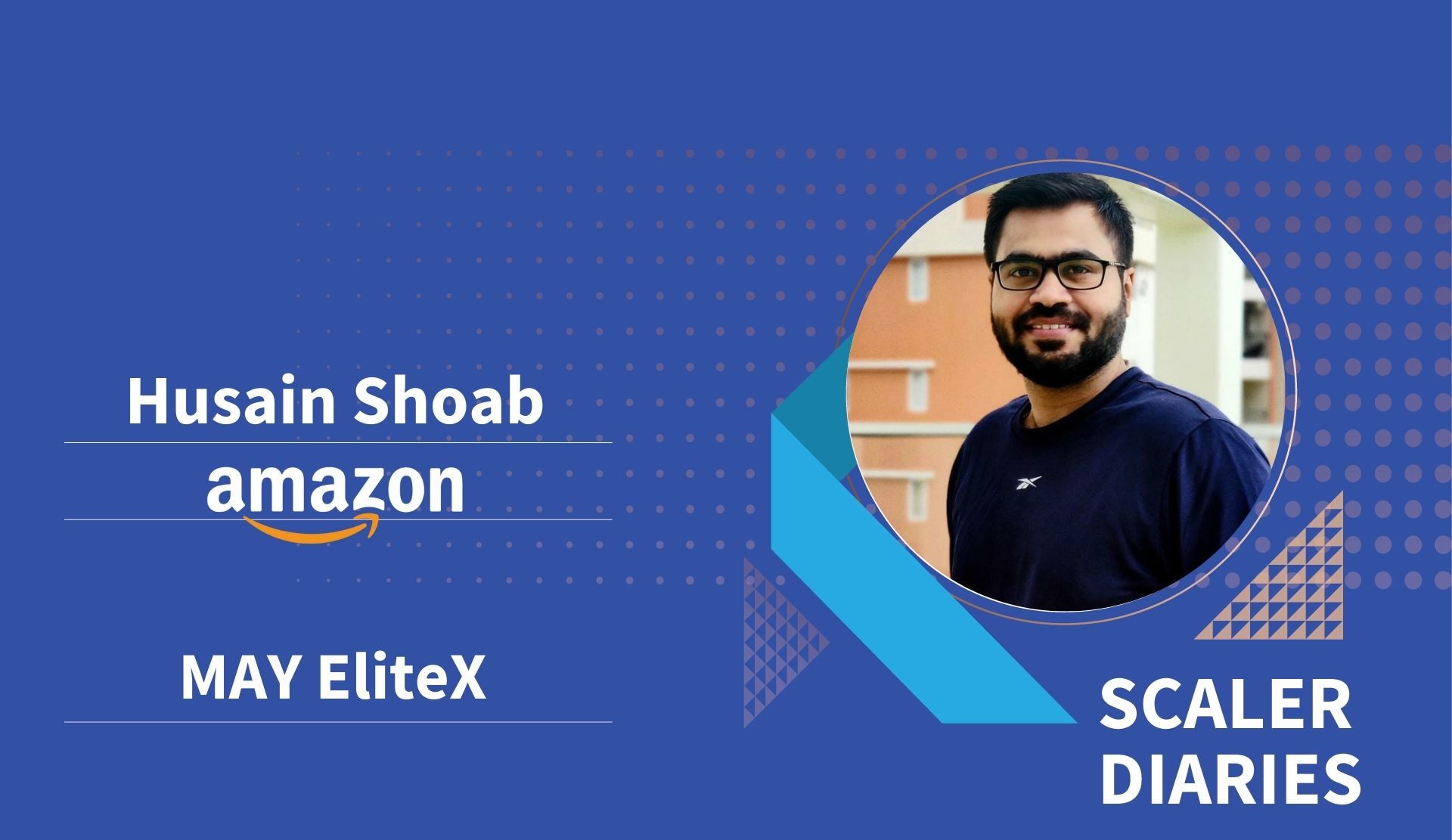 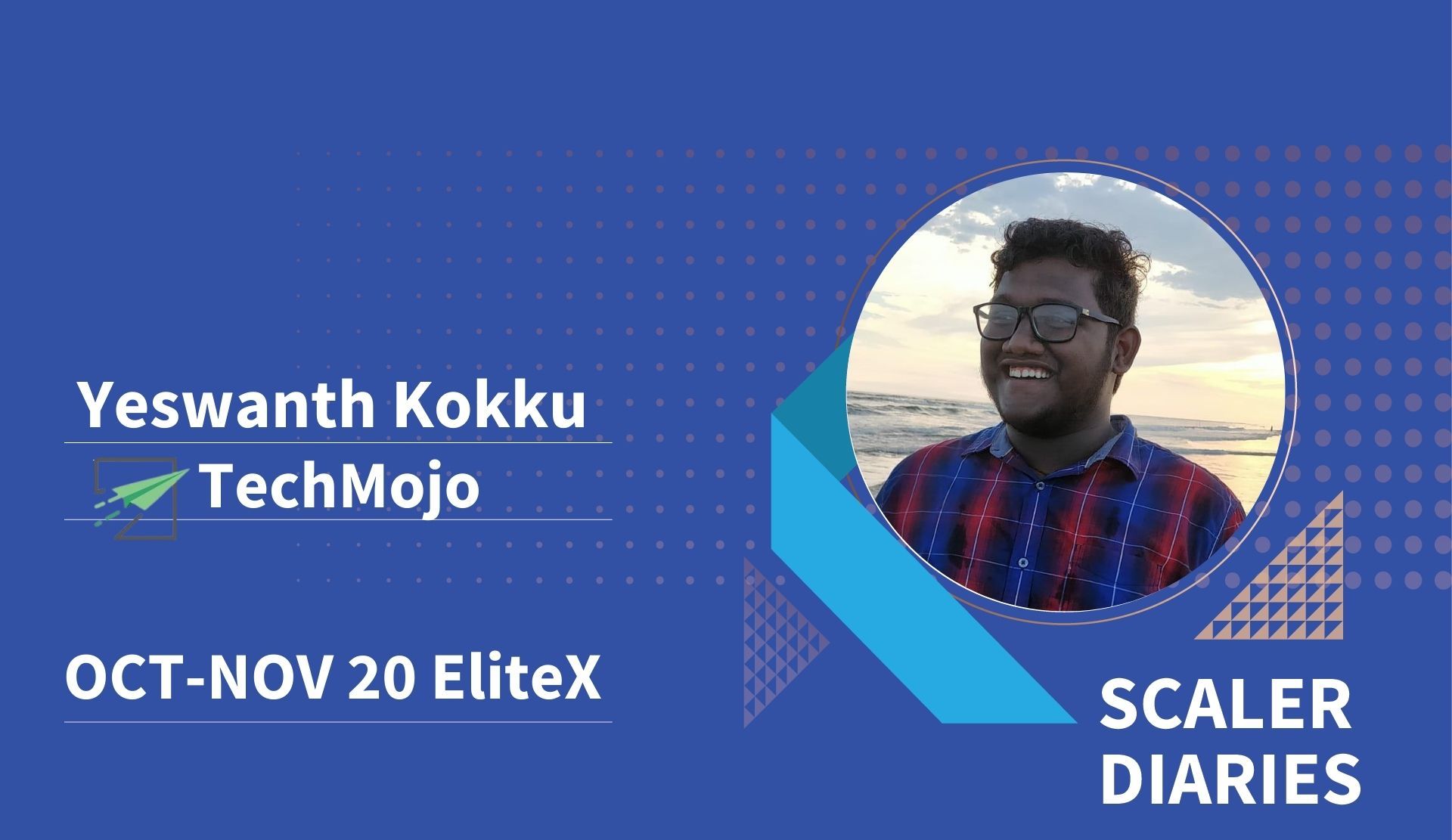