Growing up in Sonipat, I had always been good at sports and academics. Working as a software engineer at one of the top MNCs was something that I had not thought of initially, much less of becoming a mentor to one. I remember when we had to choose between IT and Physical Education in school, I had chosen Physical Education.

Even when I decided to do engineering, I was just focused on getting into a good college. After much perseverance, I cleared the engineering entrance exams.

I'm Karan Deep Batra, and this is my story!

If it weren’t for my sister, I probably wouldn’t have considered Computer Science. Since she was a CS major herself, she convinced me to take up this branch as it promised better job prospects. Additionally, I had always had an inclination towards Mathematics since my childhood, and when I got to know that computer science involved a fair amount of math, it helped me make my decision.

After considerable deliberation, I chose to pursue engineering in BITS Pilani with Computer science as my preferred branch. BITS had a great coding culture. There were classes organized by the seniors to introduce us to the world of algorithms and programming contests. Unlike most CS students, my interest in programming did not develop overnight. In fact, until my second semester, I was just going with the flow and letting things unfold.

I got introduced to coding platforms like HackerEarth and HackerRank. After solving a few problems on these platforms, I started understanding the concepts better, and my curiosity in Competitive Programming was piqued. In no time, coding became a passion of mine.

Soon, I started searching for platforms that could help me with interview preparation, and I came across InterviewBit on Quora in 2016 -- it quickly became my go-to platform for practice. I cracked the internship interview with Arcesium in my 3rd year and even got a pre-placement offer from them. That helped relieve the placement pressure and allowed me to focus on programming competitions. Among other contests, I participated in the ICPC contest -- our team made it to the regionals in my final year, and it felt like a fitting graduation gift.

After college, I joined Arcesium. Working with them was a great learning experience. As a product based company, it gave me the opportunity to work on some interesting projects and tools. After a year and a half, I started looking out for other opportunities, and found myself with two job offers, from Goldman Sachs and Microsoft. Choosing one of the two was not an easy decision, but I decided to go ahead with Microsoft.

In the meantime, I received an email from Scaler Academy; they were offering me the chance to mentor their students. After getting over the initial surprise, I did not waste any time in replying to the email and applying for the same. I honestly did not know what it entailed, but having experienced InterviewBit, I found myself looking forward to this opportunity.

After Abhimanyu sir and Anshuman sir took a couple of group sessions explaining the nature of the mentorship role and what was expected of us, I felt even more sure of my decision. As a college student, I used to feel that the internet was more than enough to make up for the lack of guidance in one’s career. However, eventually, my perspective changed when I found it challenging to make important career decisions like choosing between accepting my PPO or risking it for an on-campus placement. I realized that I missed having someone to turn to at such times.

Before long, life was giving me a chance to be that ‘someone’, and I was determined to give my best to my mentees. I had had my fair share of failures and rejections, and the lessons I had learned on my way were something I was happy to be able to pass on to my mentees.

Frankly speaking, I often felt like my sessions were more of a give and take rather than just giving. Each mentee was different -- their challenges were different, their needs were different, and the way to approach them was different. While they gained from my experience, the sessions kept me in touch with the basics and the core concepts.

Additionally, it helped me develop the most important skill of time management. With my hectic schedule, I found it challenging at first to manage my time. Since I was working on weekdays and mentoring on the weekends, it left me with hardly any time for myself.

However, over the months, I managed to establish a good system; because one thing that I was certain about when I took on the mentees was that I would always show up for them. I would be there to pick them up and motivate them when they were low. That is why there was no time bar for my mentees to reach out to me.

It felt immensely rewarding when I watched my mentees grow and open up to me about their challenges and doubts. I remember one student, who was so shy initially, that he barely spoke in our sessions. Gradually, he became more confident, he discussed his pain points and sincerely worked on the feedback, and finally, he was placed at Amazon!

Honestly, this is the best thing about being a mentor -- being a part of the mentees' journey and doing my bit to help them achieve their goals. I am still in touch with all of my mentees, and it serves as a motivation to keep giving my best to each mentee who gets assigned to me.

I truly feel grateful to Abhimanyu sir and Anshuman sir for coming up with this Academy, and for giving me this opportunity. I often think of how important it is to have a guiding hand in one’s life, and how many engineering students still lack it. But it wasn’t until I got the chance to become a mentor at Scaler Academy, that I realized I could, in fact, make a difference, no matter how small or big, in my mentees’ lives. 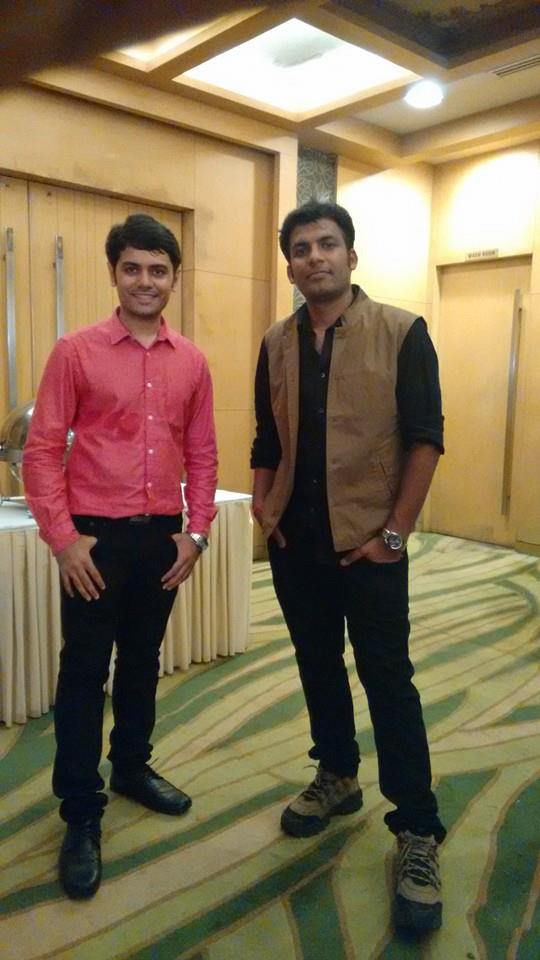 Being a mentor at Scaler keeps me going! 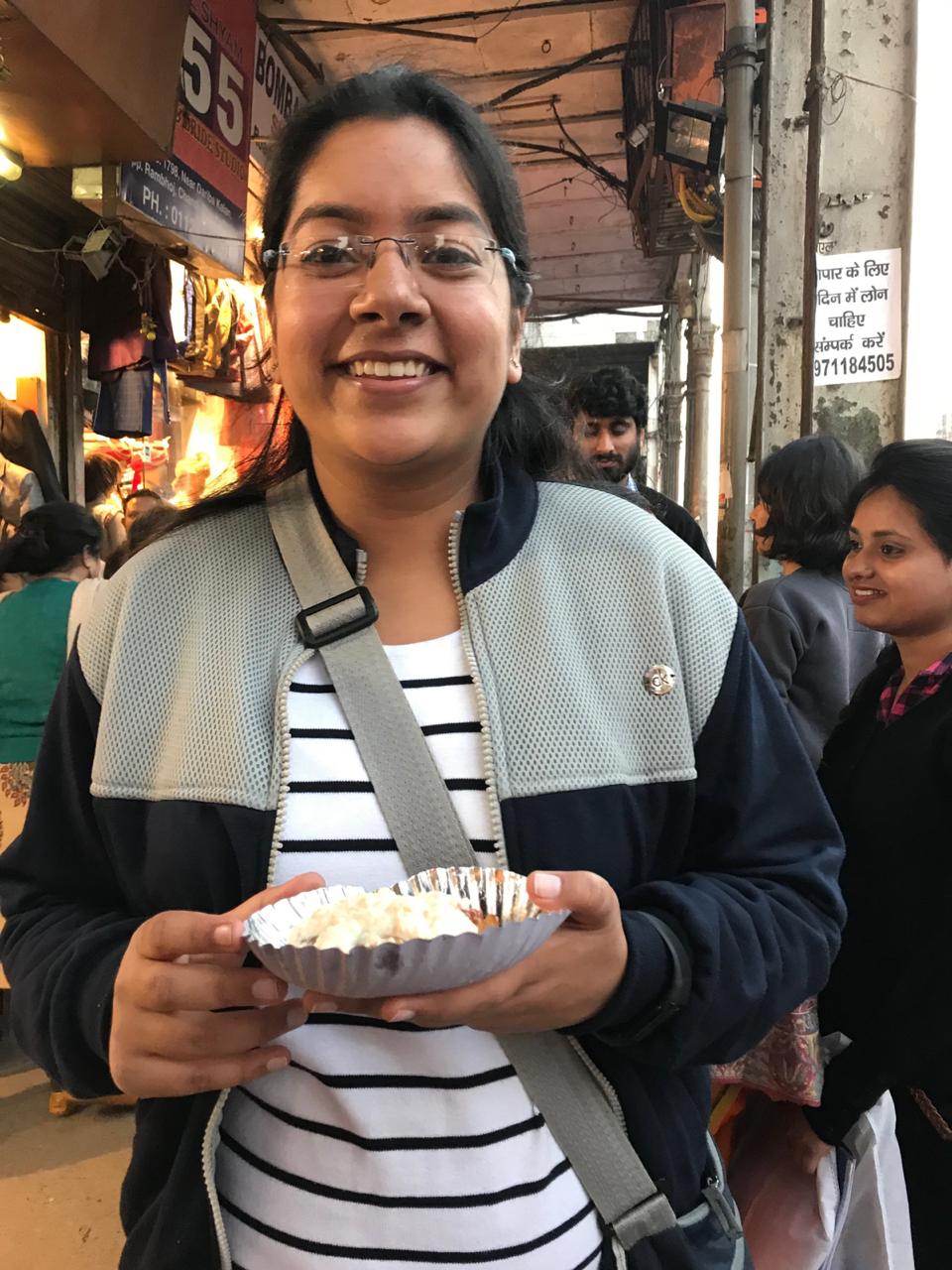 Mentoring is like routing a river towards a correct path, and with Scaler I think I have found the perfect map. 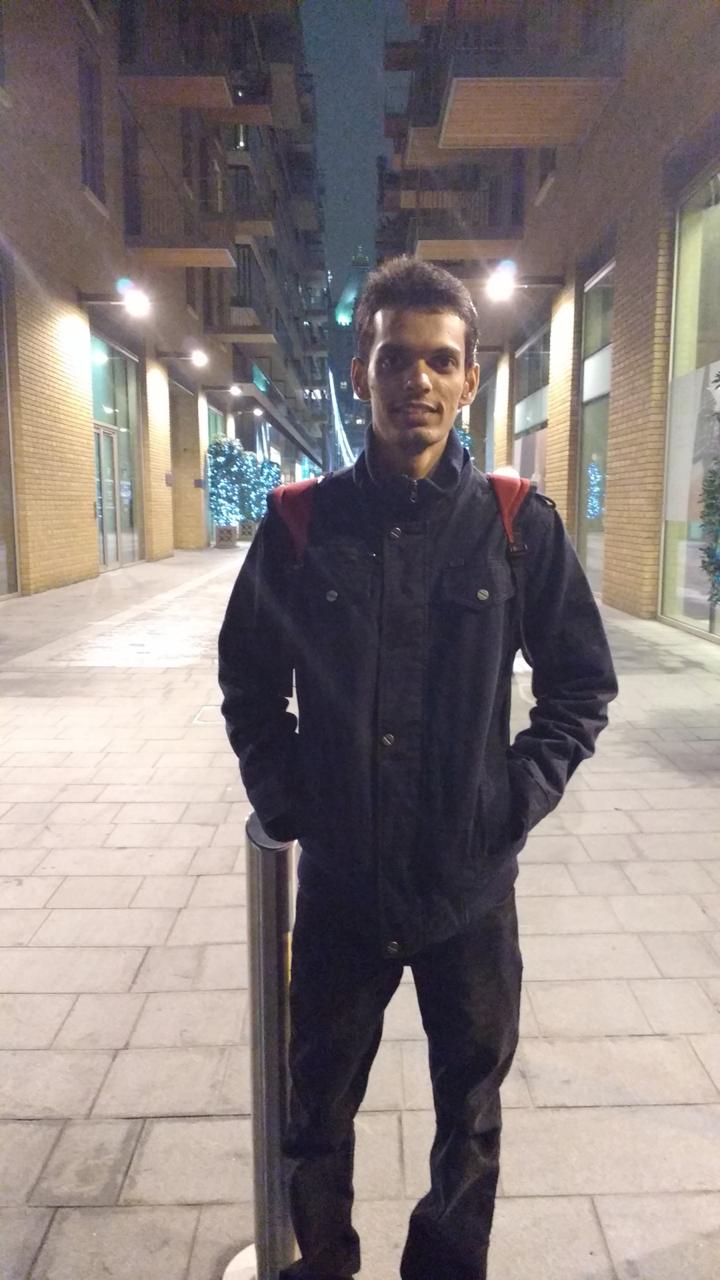 Scaler has helped me become a better professional. 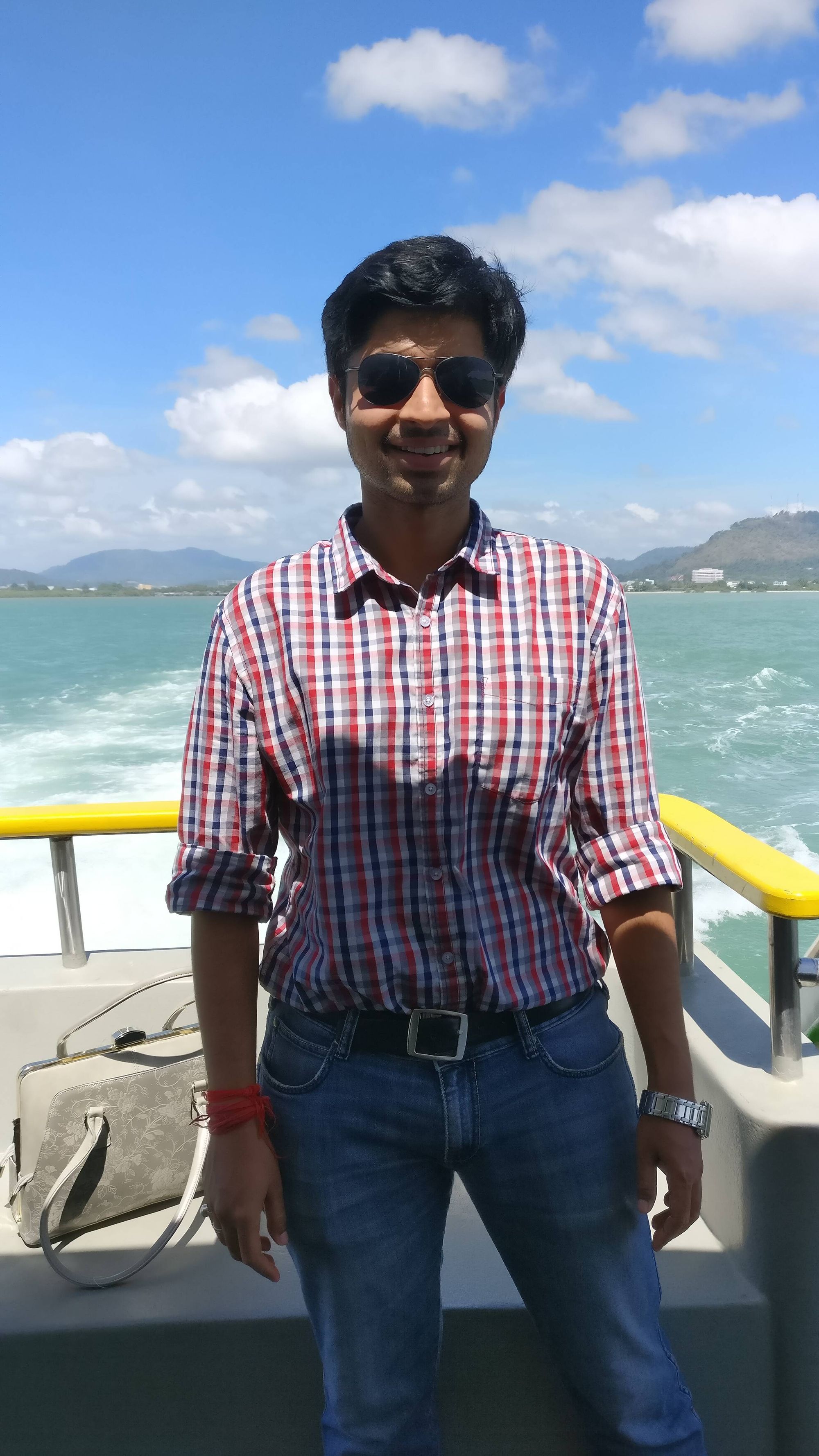 Being a part of Scaler helps me give back to my community.