My parents are my biggest inspiration. Through them I have realized the virtue  of hard-work and dedication. What inspires me to be a better coder than I was yesterday, is ample competition nowadays. The hunger of bettering myself everyday drives me to strive towards excellence.

From a very young age, I was encouraged by my parents to do things on my own. I used to book tickets and help them regarding everything tech-related. I was into gadgets from a very young age but actual coding started very late. Before my journey as a programmer began, I actually had zero or little knowledge of what actually programming is. I was a gizmo fanatic and my love for gadgets and computers started with playing the Snake game on my parent’s Nokia phone.

It was the early 2000s when the internet just had launched what today are the undisputed kings of start-ups turned multi-million dollar companies- Amazon, Facebook and Google. These are “THE” companies that every programmer, including me wishes to be a part of. Just like most people in the world I was a customer for these companies. Never had I thought that growing up I would be idealizing to work in these companies.

It's never too early and never too late. But I want to share how starting early helped me. As a student pursuing computer science, having a strong foundation in any one programming language like C++ or Java is essential for increasing one’s problem solving ability and building a strong foundation comes from practice. So starting early helped me build a good foundation in C++ which in turn became a catalyst to my problem solving ability. I would've been very late if I had started in my fourth year.

Coding culture in colleges isn't very abundant. There is so much to do in the field of computer science and technology, and not many are earnest about this. Out of one thousand students, probably ten are hungry to learn something different and build something different from the course. People have varied interests and I would say that if someone is interested in their chosen field, then they must take steps to improve in their area.

It's important to have a guided path when there are so many varied information sources out there to choose from and to also save time and do selective studying.

Here came Scaler, which made me a better coder programmer and more importantly a better problem solver.

I got to know about InterviewBit’s Scaler Edge program when a mentor from Scaler contacted me. Earlier, I wasn't sure about this because I was already doing an internship, and I only wanted to indulge in things that could help me be better. I had a long conversation with my mother about it and she was very supportive of my decision to join Scaler.

I was this person who didn't know the difference between a coder and a programmer. Teachers at Scaler explained that I had to be a problem solver first and learn to solve a problem without directly starting coding first. I found that advice to be very, very profound. They explained to me success should be the outcome of my journey and not just some mere destination. An imperative thought that they endowed us with is 'how to become a programmer' rather than just a coder. They elucidated the learning process very well for students. They differentiated between mugging and understanding. I understood how a code works at a very fundamental level.

Scaler is “THE” place to learn something new everyday, where we have mentors and teachers guiding us in every step. Sharing their experience to reach the place where we dream to be someday has helped us be on the right path. Thanks to Scaler for making it possible for me to learn at a focused way and a timed pace.

Before our classes started in August, we had an introductory session with Abhimanyu Sir and Yash Mimani Sir. They talked about growth mentality and asked us to read Mindset by Carol Dweck, which impacted and played a pivotal role in changing my perception and thinking.

It transformed my perception.

I now know the difference between growing and stagnant mentalities. I know how to optimize solutions and approach problems rather than tackling them. My mentors and TA's have been optimistic and encouraging about my growth in this field. The peers at Edge are incredibly competitive, but they have been helpful and amicable at times.

I have changed and transformed into someone who loves and enjoys the process of learning. I have learned and understood things that were complicated and incomprehensible at times.

From playing the Snake game on my father’s phone to building that game from scratch, I have come a long way and it couldn’t get better. But the awesome part is, it only gets better day-by-day. Learning something new everyday and hoping to contribute to the industry of computer science in some way keeps me going and that is my motivation.

It has been just 2 years since I had started on this journey, and it is tremendous to learn and I look forward to it. I couldn’t have chosen a better field to be working and contributing in. And my last word would be that learning to code is a long journey, and you should start right now and keep making mistakes and learning from them to be a better version of yourself.

Scaler Edge makes me solve questions I never thought I could tackle! 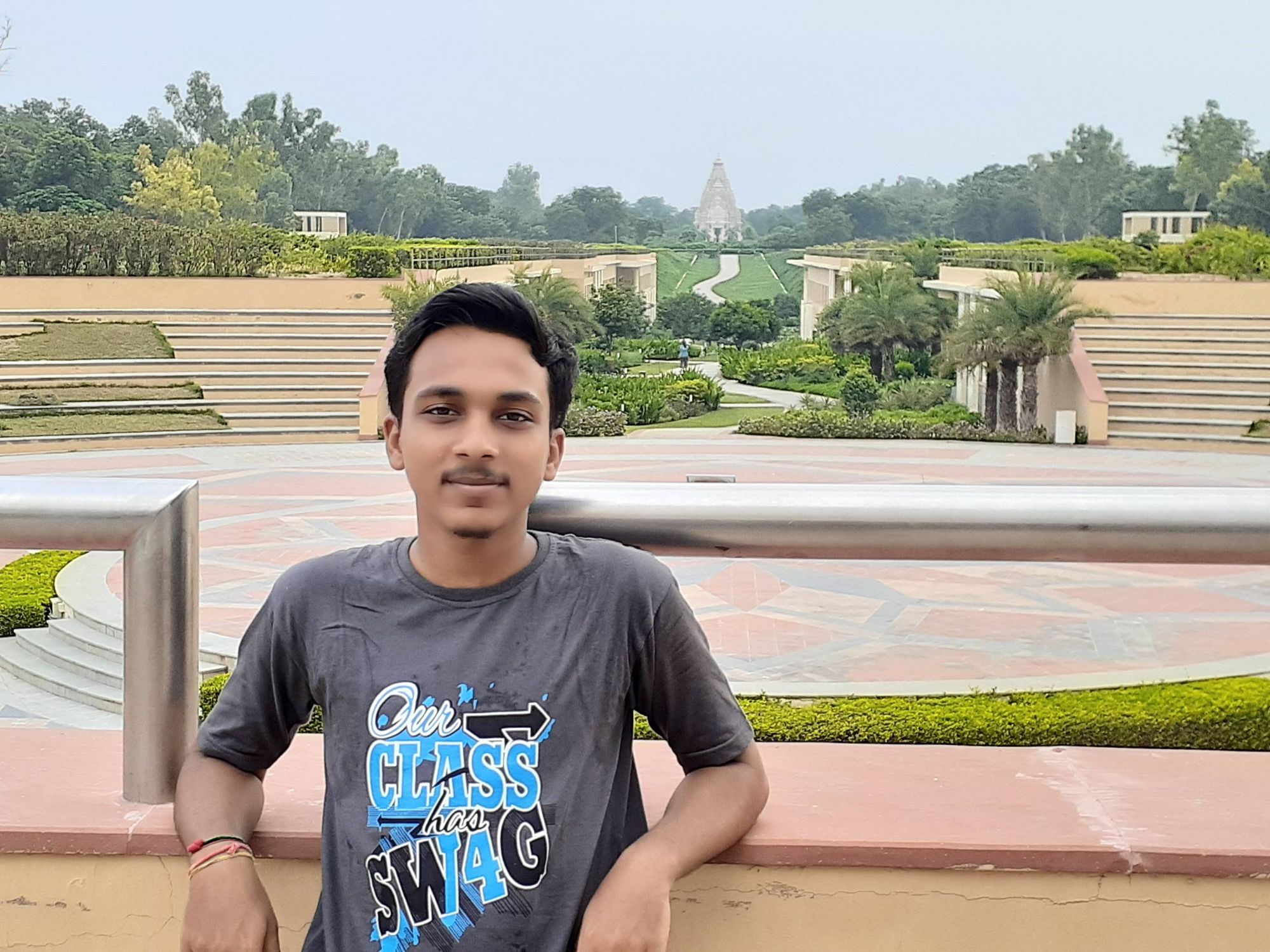 The structure of Scaler Edge is exactly what students need.

Scaler Edge is exactly what I was looking for, and what I needed. 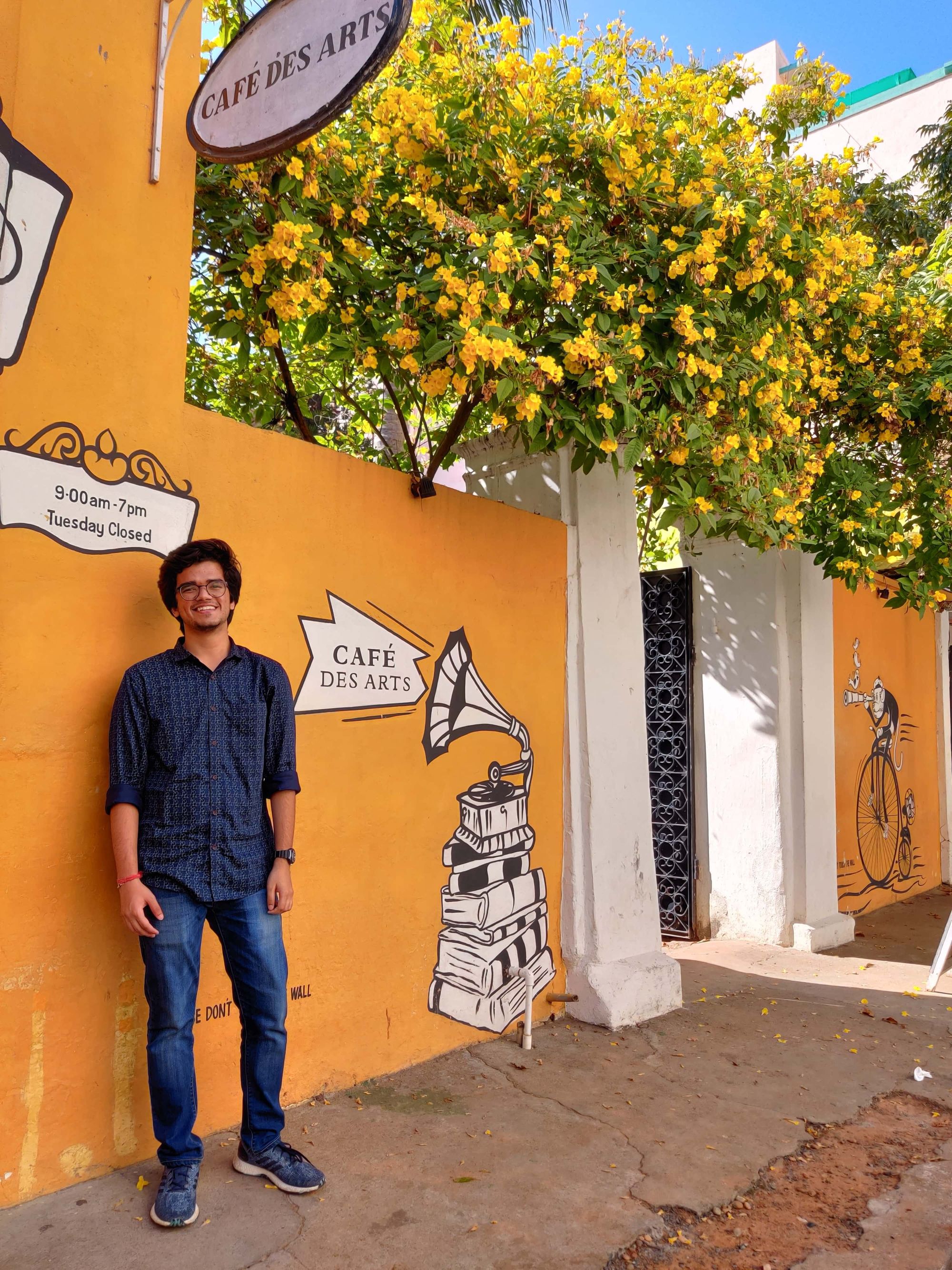 Scaler Edge feels like a guiding hand along my path. 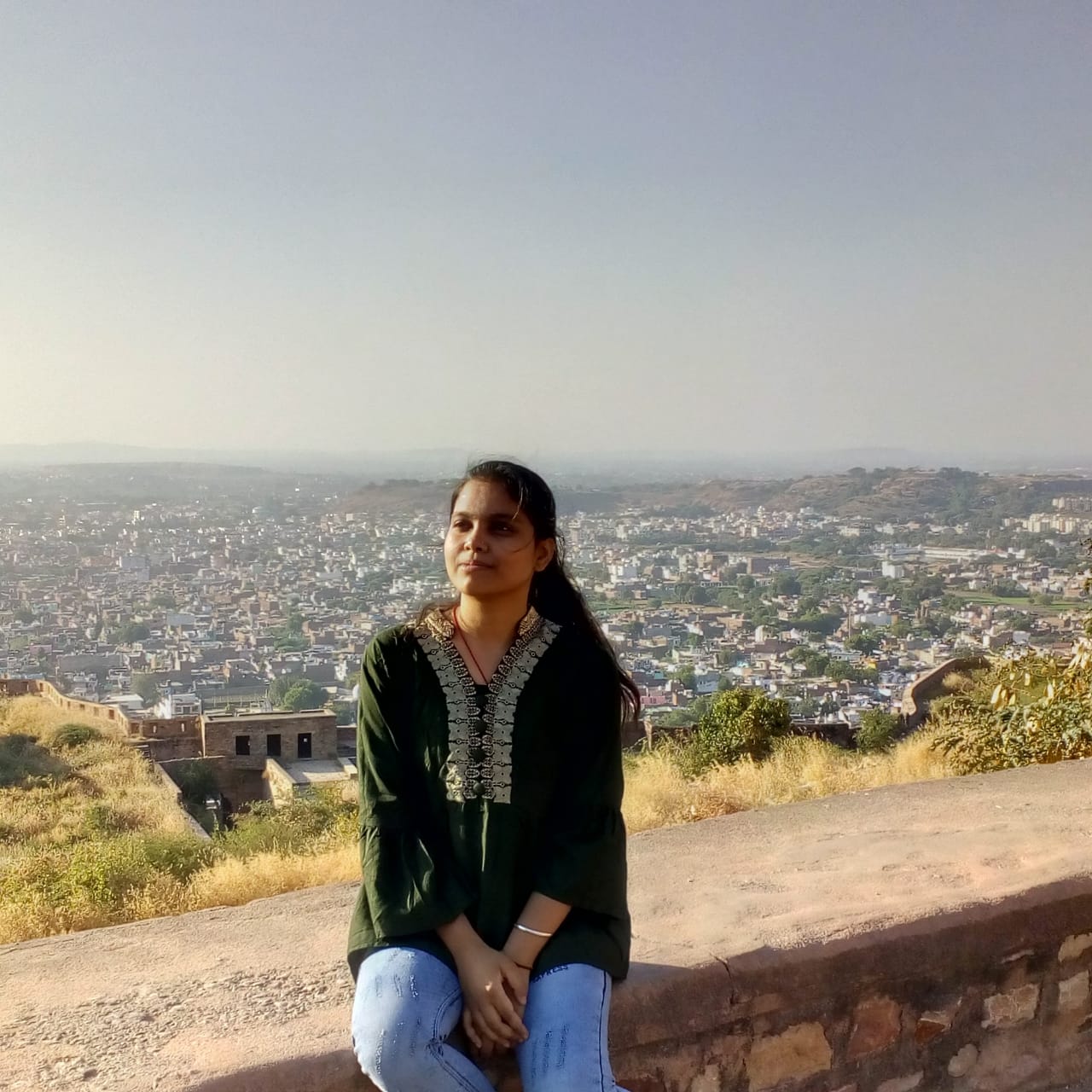 My experience at Scaler Edge has made me want to share it with others. 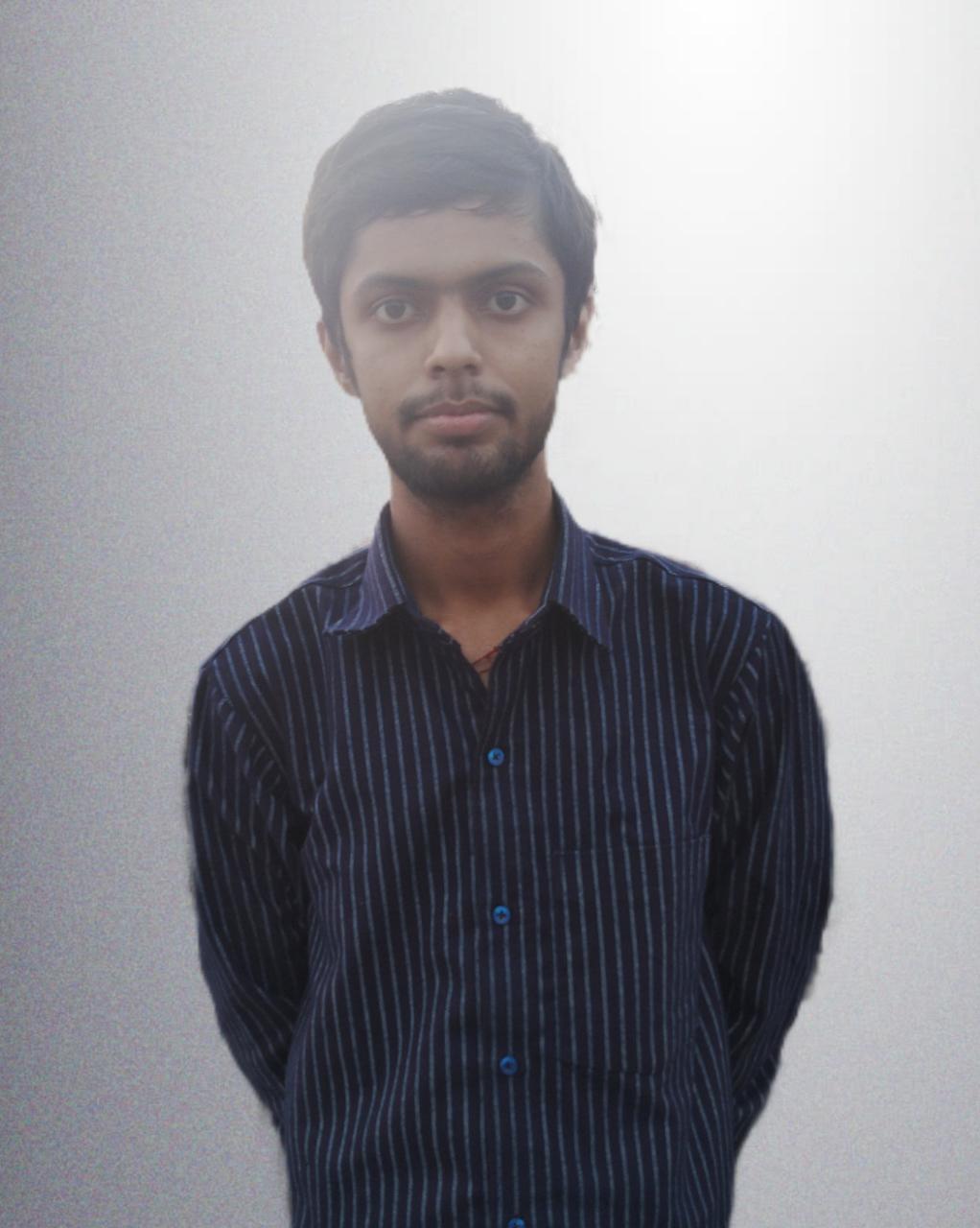 Scaler Edge is helping me realise all my goals, big and small!